Home Business NewsPolitics News Watson lashes out Corbyn: You have "no authority" among Labour MPs 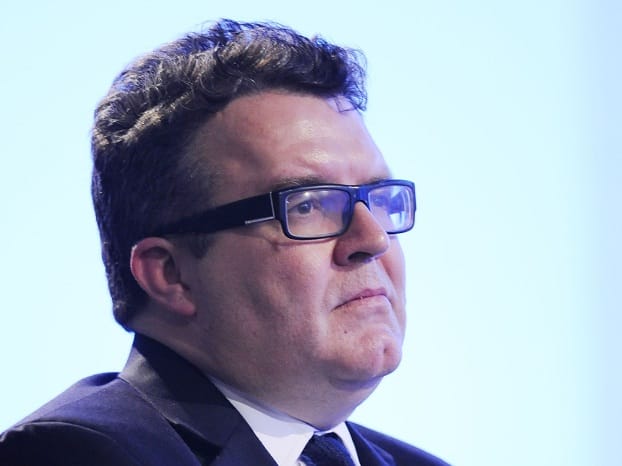 Watson lashes out Corbyn: You have "no authority" among Labour MPs

Deputy Labour leader Tom Watson has lashed out at Jeremy Corbyn saying he has “no authority” among Labour MPs.

The news comes as Corbyn faces a no confidence vote from Labour MPs. In total, over 11 shadow cabinet members have resigned so far.

In a statement released yesterday, Corbyn said he will not step down as Labour leader.

“I was elected by hundreds of thousands of Labour Party members and supporters with an overwhelming mandate for a different kind of politics.

“I regret there have been resignations today from my shadow cabinet. But I am not going to betray the trust of those who voted for me – or the millions of supporters across the country who need Labour to represent them.

“Those who want to change Labour’s leadership will have to stand in a democratic election, in which I will be a candidate.

“Over the next 24 hours I will reshape my shadow cabinet and announce a new leadership team to take forward Labour’s campaign for a fairer Britain – and to get the best deal with Europe for our people.”