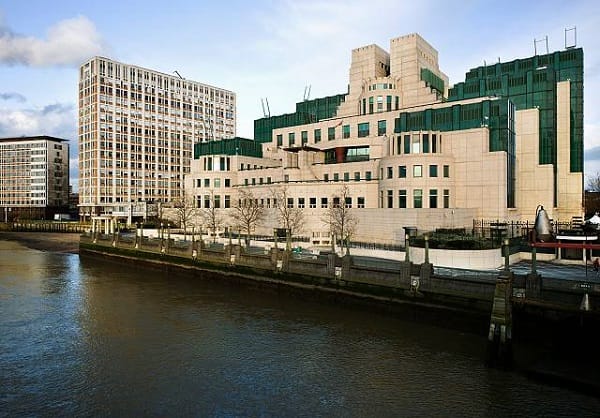 The only known secret footage to exist of British spies during the Second World War has been donated to Bletchley Park Trust.

The rare film shows spies from MI6 section eight at Whaddon Hall, Buckinghamshire. Due to the intense security at the top secret codebreaking centre at Bletchley Park, all photography and filming was banned.

The 11 minute silent film shows the personal lives of the men and women at Whaddon Hall off duty.

“We don’t know who filmed it and the footage doesn’t gives away any state secrets or any clues about the work the people in it are doing.

“If it fell into the wrong hands, it would have given little away, but for us today it is an astonishing discovery and important record of one of the most secret and valuable aspects of Bletchley Park’s work.”