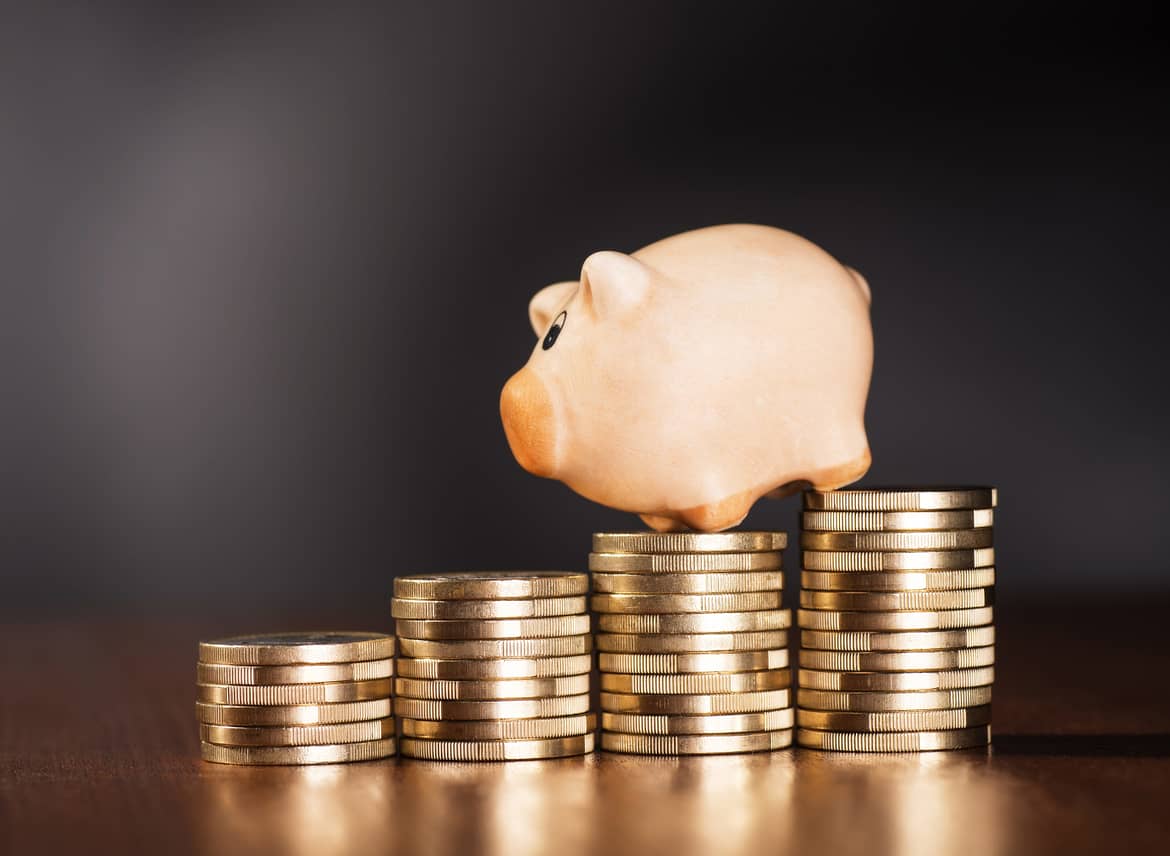 Wall Street bounces back as Dow jumps over 270 points

In a relief to many investors, Wall Street stocks are bouncing back after facing two weeks of volatile trading. In the early trading today, America’s Dow Jones industrial average rose 278 points to 24,468, while the S&P 500 gained 0.6 per cent after rising as much as 1.4 percent.

The latest development follows news that the White House will unveil a long-awaited infrastructure plan that includes $200bn in federal infrastructure spending over 10 years.

According to the Financial Times, investors are also waiting for US inflation figures— due on Wednesday— for signs the market will settle or that more volatility is on the way.

Sudden turmoil had gripped global markets last week after America’s Dow Jones dropped around 6.2 per cent in trading. Some £147bn was wiped off the leading UK stock index in the past two weeks volatality, while over $5 trillion has been wiped from global stock markets since January 26, according to S&P Dow Jones Indices.

Reuters has stated that the “trigger” could also be the data released by the government which showed wages rising at the fastest rate since 2009, with an annual increase of 2.9 per cent, sparking worries about inflation and higher interest rates and leading to a sharp rise in US bond yields.