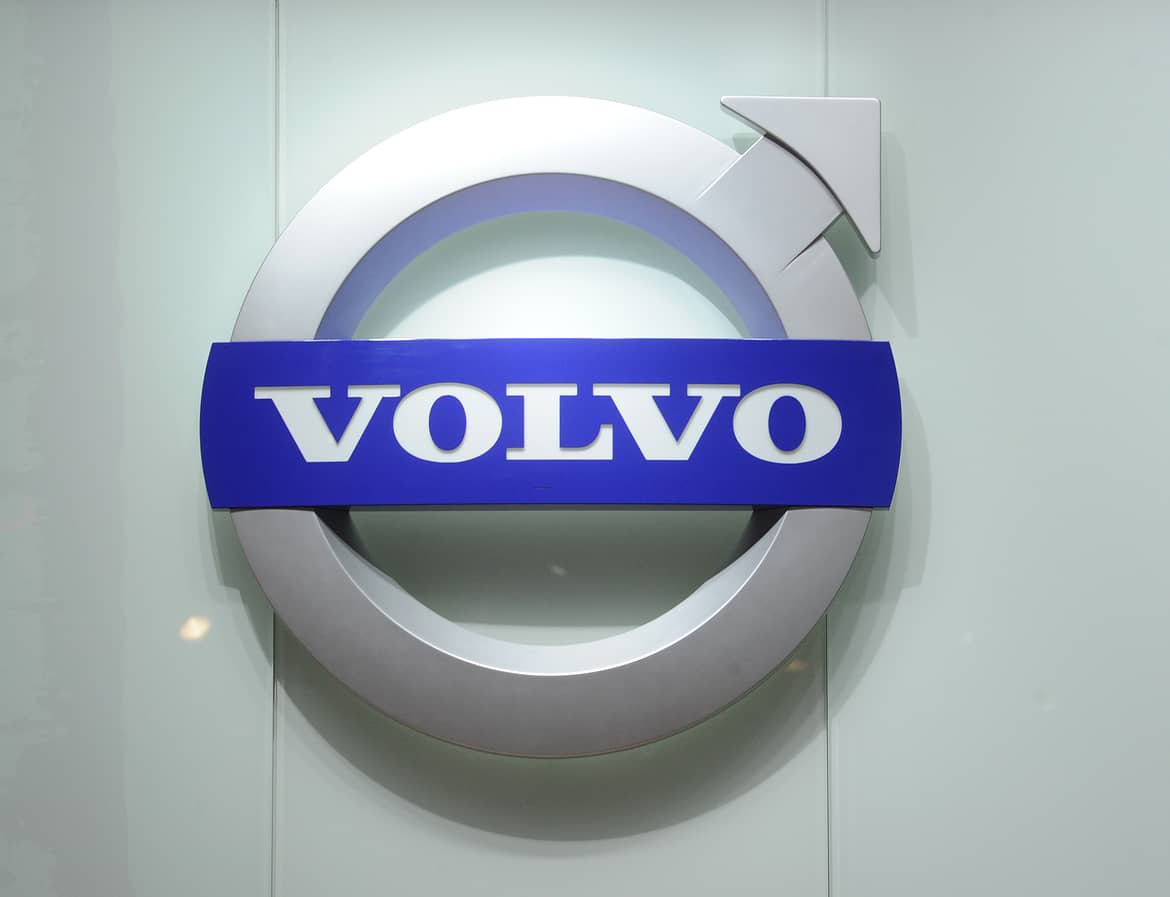 Would you give it a go?

Volvo is currently on the hunt for drivers who commute to west London to take part in its self-driving car trials, this will be the largest conducted by the company.

The carmaker has the aim of making self-driving as easy as working a smartphone.

In the next coming weeks, the Drive Me trial will begin with engineers in Volvo’s self-driving XC90. The Swedish carmaker has plans to begin selling the cars in 2020/21.

The cars have already gone through tests on public roads in Gothenburg, Sweden.

Anders Eugensson of Volvo said that the company are looking for people of all ages who regularly commute to or from west London via the M40, M4, M25 or A4.

Eugensson told The Guardian: “We focus on people who are normally frustrated when they drive to work in the morning. We really want people who say: ‘I think it’s going to be useful for me to be able to use this time.’”

The cars will be able to drive themselves on motorways and dual carriageways. Eugensson said this will give commuters the chance to “take the laptop and prepare for your meeting that morning, read the newspaper or update your Facebook”.

Drivers will however take control of the wheel as they get into London, the car signals well before to let the driver know.