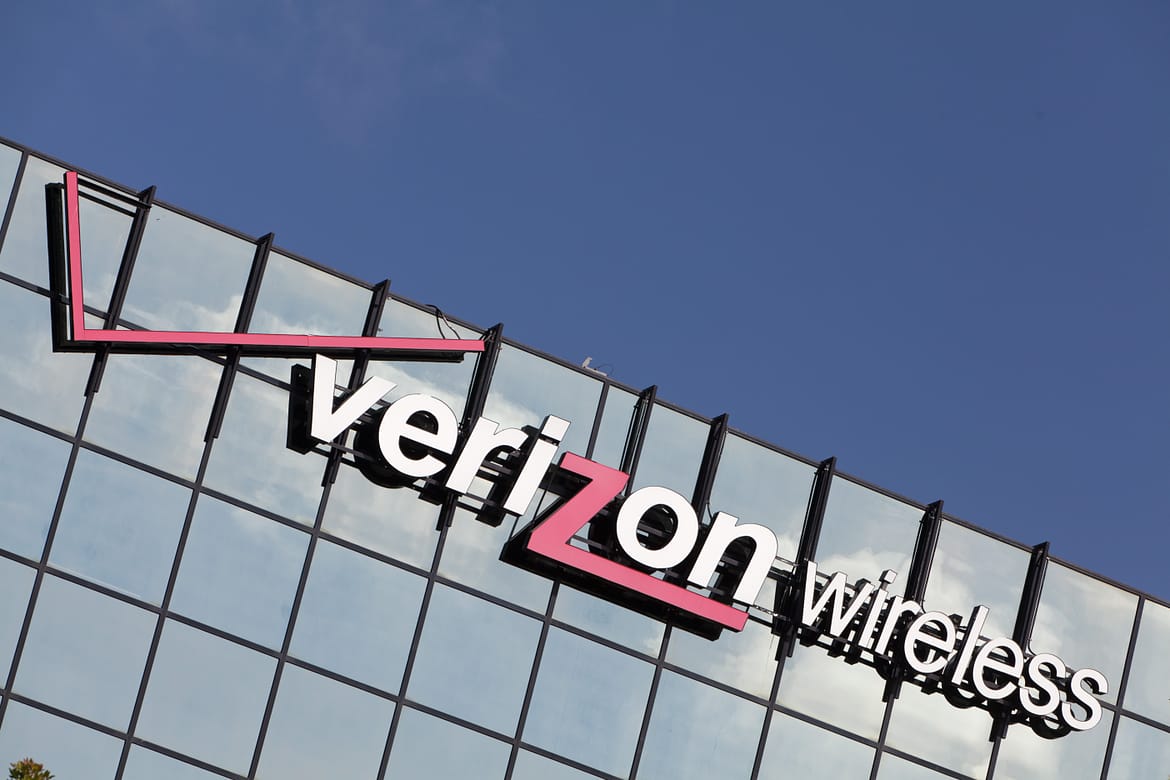 Verizon and Yahoo have agreed on a deal for the company’s core internet business, it is however $350m (£281m) less than what was originally agreed.

Doubts had come to light over the original deal after Yahoo suffered from two cyber-attacks.

Following the low-price cut, Verizon said it was now buying the Yahoo business for around $4.48bn.

Under the new deal, Verizon and Yahoo will split the costs when it comes to lawsuits over the most recent cyber-attacks.

Verizon is looking to merge Yahoo’s search, email and messenger assets and its advertising technology tools with its AOL unit.

Back in December 2016, Yahoo admitted to a large cyber-attack which took place in 2013, it affected more than a billion customer accounts.

It had also previously admitted to a breach which took place in 2014 which affected half a billion customers.