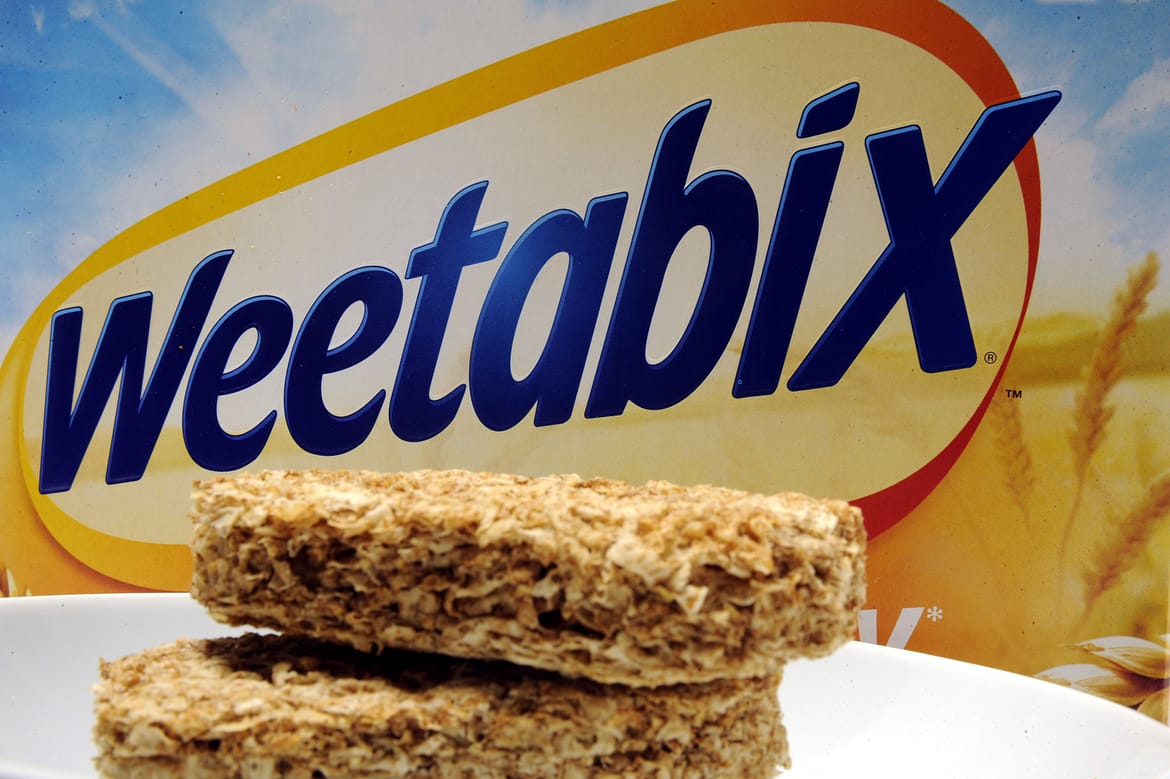 US cereal producer in Weetabix bid worth £1.5bn

Takeover of Weetabix is looming

American cereal producer is understood to be in the running for a £1.5bn takeover of Weetabix.

According to Sky News, New York Stock Exchange-listed Missouri based Post Holdings is one of two bidders hoping to acquire the company in a deal that could be closed before the end of the month.

Weetabix who is a Royal Warrant holder and is owned by Chinese group, Bright Food. The Chinese group are the majority shareholder initially took a 60 percent stake in the business alongside Lion Capital in 2012.

In June 2015, they completed the purchase of the remaining 40 percent shareholding from Lion Capital, then passing on a stake to Baring Private Equity Asia. The deal back then was reportedly worth £1.2bn.