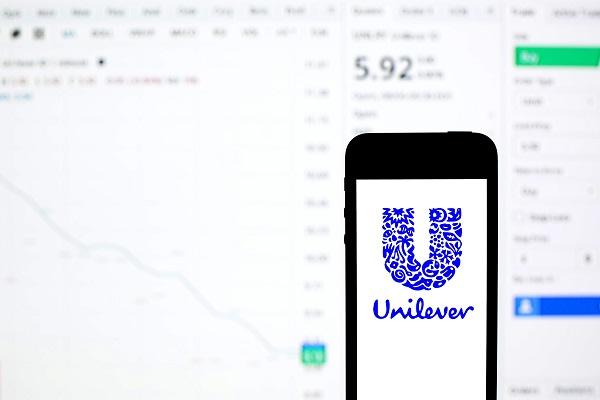 It can never feel great for the leader of a business when its shares rise on news of their departure, but that is the fate facing Unilever CEO Alan Jope who has said he will retire at the end of 2023.

It has been a difficult tenure for Jope since taking over in 2019 with the shares roughly at the level they were at when he started.

There has been a fair amount of volatility in the interim plus criticism of the failed takeover approach for GSK’s consumer health business – now trading as standalone entity Haleon – and the whole strategic direction of the group.

AJ Bell’s Russ Mould said:  “Jope and the rest of the management team have faced criticism, fair or otherwise, of being too focused on ‘woke’ issues and neglecting the fundamentals of the business.

“The influence of billionaire activist and major shareholder Nelson Peltz is only likely to increase in the wake of this announcement and this could mean more radical action to streamline the group and improve its performance.”