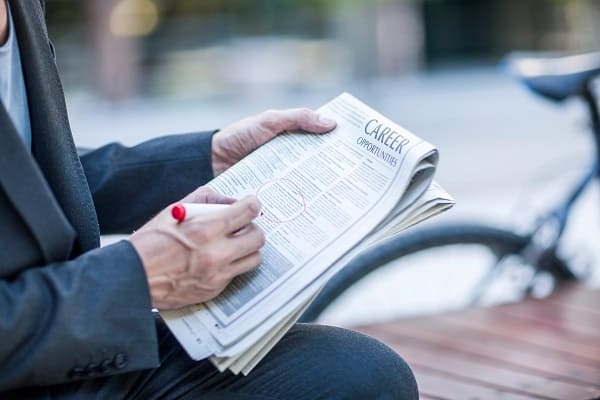 Jobless rate rose to 3.7% in the three months to October, figures out today show.

Economic inactivity fell by 0.2% as over 50s returned to the workplace while real wage growth fell by 2.7% – second largest fall since 2001.

Danni Hewson, AJ Bell financial analyst, comments on UK employment figures: “The UK jobs market is starting to show signs of distress. Unemployment has ticked up, job vacancy growth has slowed, and wages just can’t keep anywhere near to sky high inflation. The gap between private and public sector wages is being pulled further apart as the former tries to keep hold of its crucial workforce in what has been a tight labour market, and the latter struggles to stay several steps behind.

“Discontent is evident and understandable. When adjusted for inflation average pay fell by almost 3%, one of the largest falls in 20 years, and that’s making day to day life incredibly difficult for those on the lowest pay. If inflation was falling and people could see a bit of light at the end of the tunnel, the winter of discontent would likely fizzle out. But as the cold snap forces us to reach for the thermostat, when extra layers just can’t do the job, pay takes on a whole new resonance.

“Over four hundred thousand days were lost to strike action in October, the highest in more than a decade. Retailers are struggling to get their parcels out to their customers in time for Christmas or they’re having to pay over the odds to make it happen. The hospitality sector is anticipating that rail strikes will take as big a chunk out of their festive take as the Omicron covid variant did last year and for companies that need staff to come into offices or factories, disruption is unhelpful at best but more likely damaging to the economic health of the business.

“There are still jobs out there for people who want them but they’re not as plentiful as they once were. Vacancy numbers are slowing and people who were managing on pensions, income from other members of the household or from benefits are returning to the workplace as the cost-of-living crisis intensifies its painful grip.

“Part time work has increased, mostly because more women are choosing to work and side hustles are on the up, with part time self-employment increasing.

“At the moment those who want to work and need to supplement their incomes can find it. But redundancies are also up and as the economy slows that trend is likely to increase.

“It will get worse before it gets better, said the Chancellor yesterday referring to the contraction of UK GDP, but he could have just as easily been talking about the labour market. At least the labour market steps into the abyss fit and relatively healthy, though central bankers will be watching carefully as they continue to increase interest rates. Their task is a tricky one as they attempt to slow the economy without stalling it altogether.”