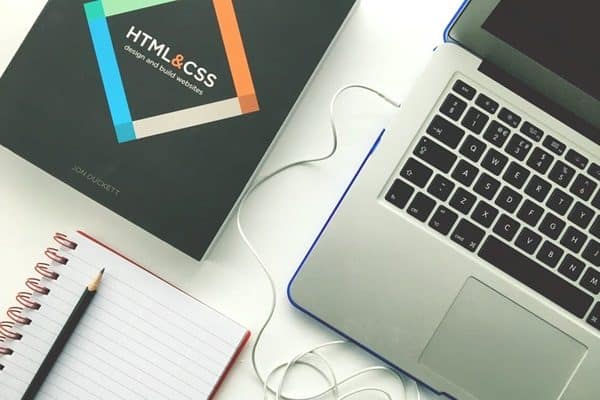 From the writing on the box of cereal sitting on your breakfast table to the text on your favorite website, you see fonts everywhere. If you’re like many marketing professionals, though, you probably don’t spend a lot of time thinking about font design when helping clients develop their website, packaging, or ad campaigns. By failing to understand and consider the basics of font usage, you could be doing your clients a huge disservice, since font choice can impact how consumers process and perceive messaging just as much as a brand logo or company slogan.

If you don’t know your Helvetica from your Times New Roman, the advertising and marketing professionals at MDG Advertising can help. Our new infographic for marketers answers questions that you may have about effectively using fonts in your marketing materials, such as:

Fonts are collections of characters that share common design elements. The word font is a throwback to the days when printed text was created by grouping together characters in wood or metal blocks that were movable. Originally, the term typeface referred to the general design characteristics of the letters, while font referred to the size, style, and other attributes of the text. An example would be:

Today’s digital printing tools have largely eliminated that distinction, so the terms have essentially become synonymous.

What are the different traits of a font?

A number of large and small components combine to make up a font and to separate one font from another, including:

Are there different font categories?

Most fonts fall into one of the following three categories based on look and intended use:

Yes, font choice is a big deal. Just like logo design, slogans, and color schemes, fonts are a way to convey your brand’s attributes to your consumers. If you’re not convinced about the importance of choosing the right font, maybe these statistics will change your mindf

What is the best font for my brand or business?

Ultimately, there is no universal best font since consumer preferences can vary based on age, culture, and geographic location. You should, however, ask yourself the following questions when trying to select the best font for your brand:

To learn more, be sure to check out MDG’s enlightening infographic, Fonts 101: What Marketers Need to Know.