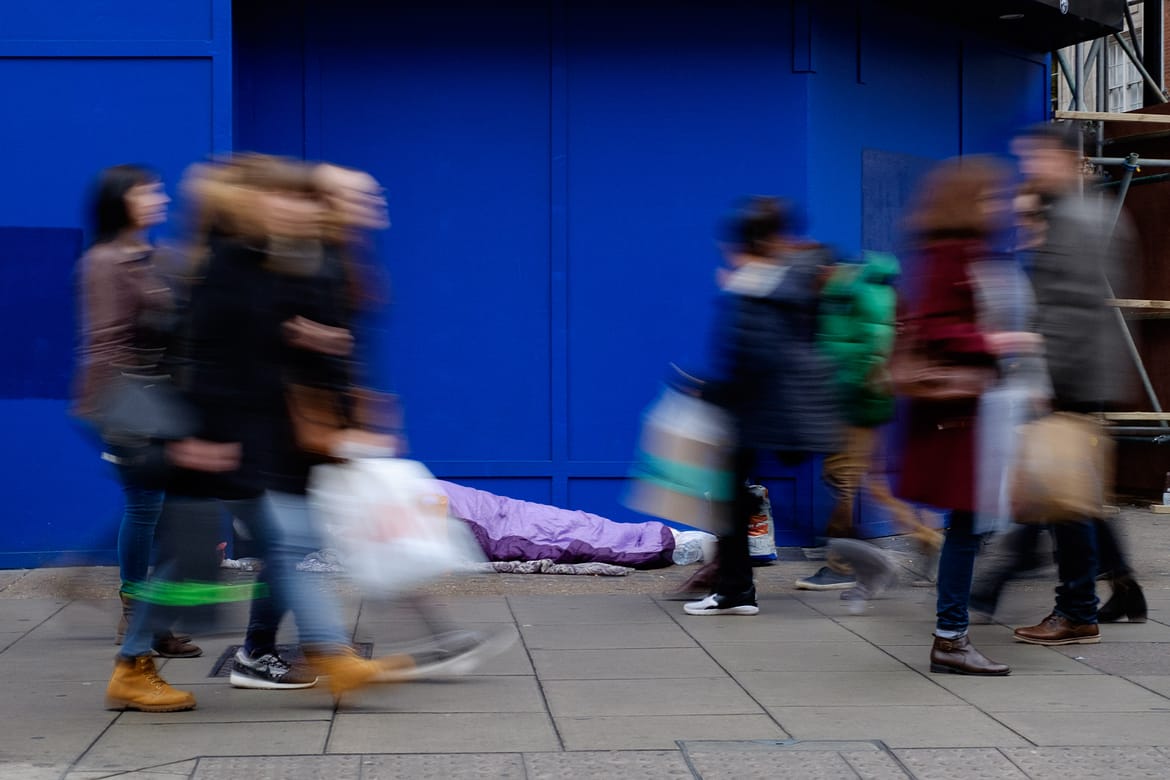 However, the total number of those in work increased by 88,000

In an unexpected rise, UK’s rate of unemployment has risen from 4.3 per cent to 4.4 per cent for the three months to the end of December 2017.

“This is the sharpest increase in the unemployment level the ONS has seen in almost five years,” Matt Hughes, a senior statistician from the ONS. told media.

However, the Office for National Statistics added that despite the increase in the jobless rate, the total number of those in work increased by 88,000 and that there was a 109,000 fall in the number of people classed as economically inactive.

Average wages also grew by an average of 2.5 per cent, up from 2.4 per cent the previous month, ONS added.

“While firms are reporting some upward pressure on pay settlements amid a very tight labour market, more subdued economic conditions together with high upfront business costs are likely to limit the extent to which wages are likely to rise,” said Suren Thiru of the British Chambers of Commerce.