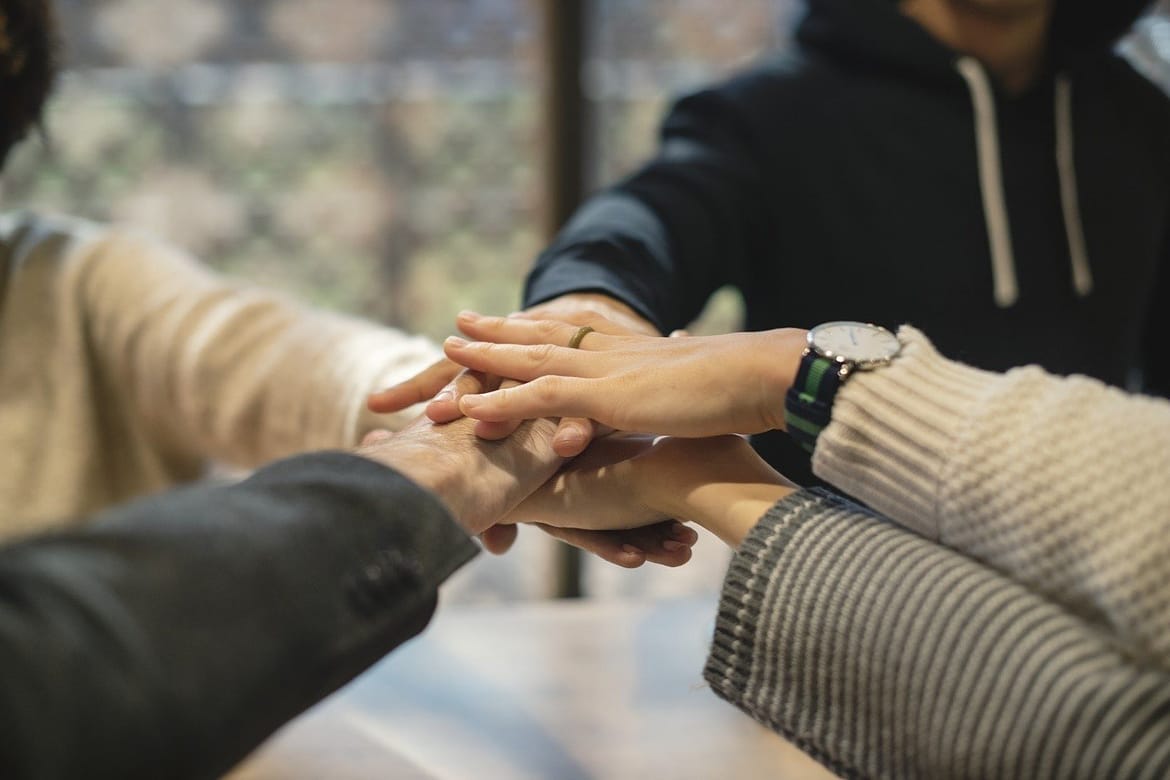 According to the latest labour market review by the Office of National Statistics published on Tuesday, estimated employment rates for men and women aged from 16 to 64 years have been generally increasing since early 2012.

For March to May 2019, the estimated unemployment rate:

The increase in the employment rate for women in recent years is partly because of changes to the State Pension age for women, resulting in fewer women retiring between the ages of 60 and 65 years.

Annual growth in total pay accelerated by 0.2% in March to May 2019 when compared with February to April 2019.

Two contributing factors were pay increases for some NHS staff, which will affect public sector pay growth, and the introduction of the new National Living Wage rate (4.9% higher than the 2018 rate) and National Minimum Wage rates.

For May 2019, average regular pay, before tax and other deductions, for employees in Great Britain was estimated at £503 per week in nominal terms and £468 per week in real terms (constant 2015 prices).

“The number of self-employed part-timers has passed one and a half million for the first time, well over double what it was 25 years ago,” he added.

“Regular pay is growing at its fastest for nearly 11 years in cash terms, and its quickest for over three years after taking account of inflation.”