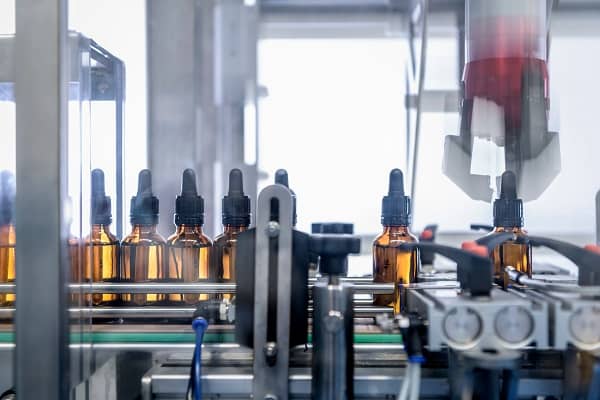 Almost two-thirds of manufacturers in Britain fear blackouts this winter amid the fallout from the energy crisis, according to an industry survey.

Trade body MakeUK said the impact from sky-high energy costs on manufacturers showed no sign of abating, as concern grows about government plans to cut financial support for businesses.

According to a survey of more than 200 senior manufacturing industry bosses by MakeUK and the accountancy firm PwC, almost three-quarters of companies (70%) expect their energy costs to increase this year, with two-thirds saying they expect to cut production or jobs as a result.