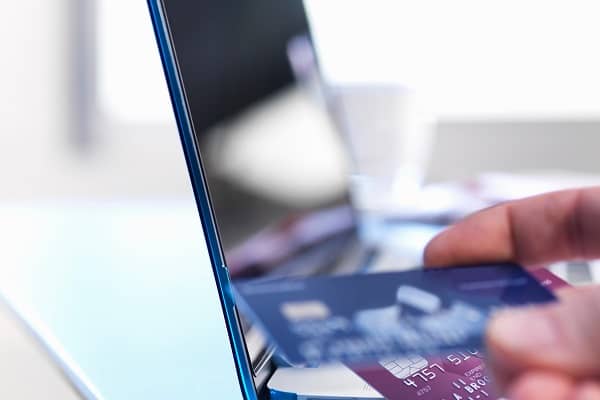 The UK is the card fraud capital of Europe – most victims per 1000 people and the losses are highest, a think tank says today.

This is revealed in SMF analysis of European Central Bank data.

The SMF has called on the Government to adopt a “comprehensive whole-systems” approach to address fraud – Britain’s dominant crime – starting with recruiting more specialist staff that are trained to handle complex crime like fraud (and other economic crime types).

There are several different measurements of the scale of card fraud, all yielding slightly different data that aren’t directly comparable.  But all sources suggest that card fraud is roughly half of all fraud activity, and therefore the single most common form of fraud.

The City of London Police (E&W’s lead force for fraud) said that “cheque and card fraud” was the most frequently reported type of fraud (through Action Fraud) in 2020-21, with 336,770 reports.

According to the Crime Survey for England and Wales, between April 2021 and March 2022 there were 2.3 million “bank and card frauds”, 1.4 million “consumer and retail frauds”, 599,000 “advance fee frauds” and 245,000 “other frauds”.  “Bank and card frauds” are 51% of the total recorded frauds committed against residents of E&W and recorded by the CSEW.