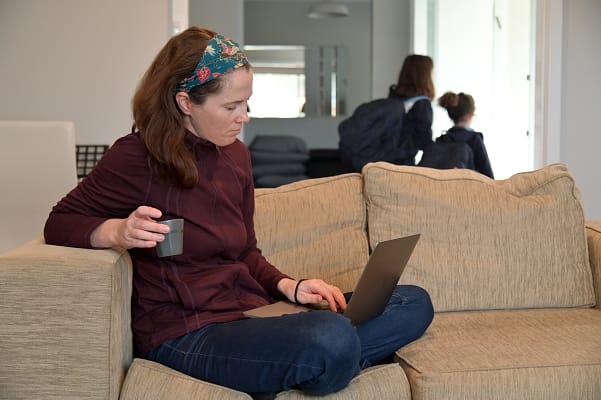 More than 700,000 households face a £192 million rise in their energy bills at the end of August as 112 fixed deals come to an end, reveals new data from Uswitch.com, the comparison and switching service.

Affected households could see their bills rise significantly, by £275 on average, as they are moved automatically onto a Standard Variable Tariff (SVT), which are typically among the worst value deals on the market.

Some customers could even see their bills rise by as much as £371.92.

Energy bills have been rising since Ofgem increased the price cap by £96 at the beginning of April, with a second rise of £139 due to hit consumers on October 1. And now with 112 fixed plans coming to an end, even more households could be affected by price hikes if they don’t switch.

With time running out until the end of the month when the 112 fixed plans come to an end, Uswitch is now urging customers to check the status of their current energy deal and take action now if their deal is due to expire.

Sarah Broomfield, energy expert at Uswitch.com, said: “Customers with fixed deals ending this month need to act quickly if they don’t want to be hit by the second increase to the price cap this year.

“The cost of not switching to a new plan when your deal comes to an end can be huge. People could soon be spending as much as £372 more a year on their energy if they don’t take action.

“If your plan is coming to an end, it’s probably time that you switch suppliers. The good news is that it is simple to do, and the process can take as little as ten minutes.”