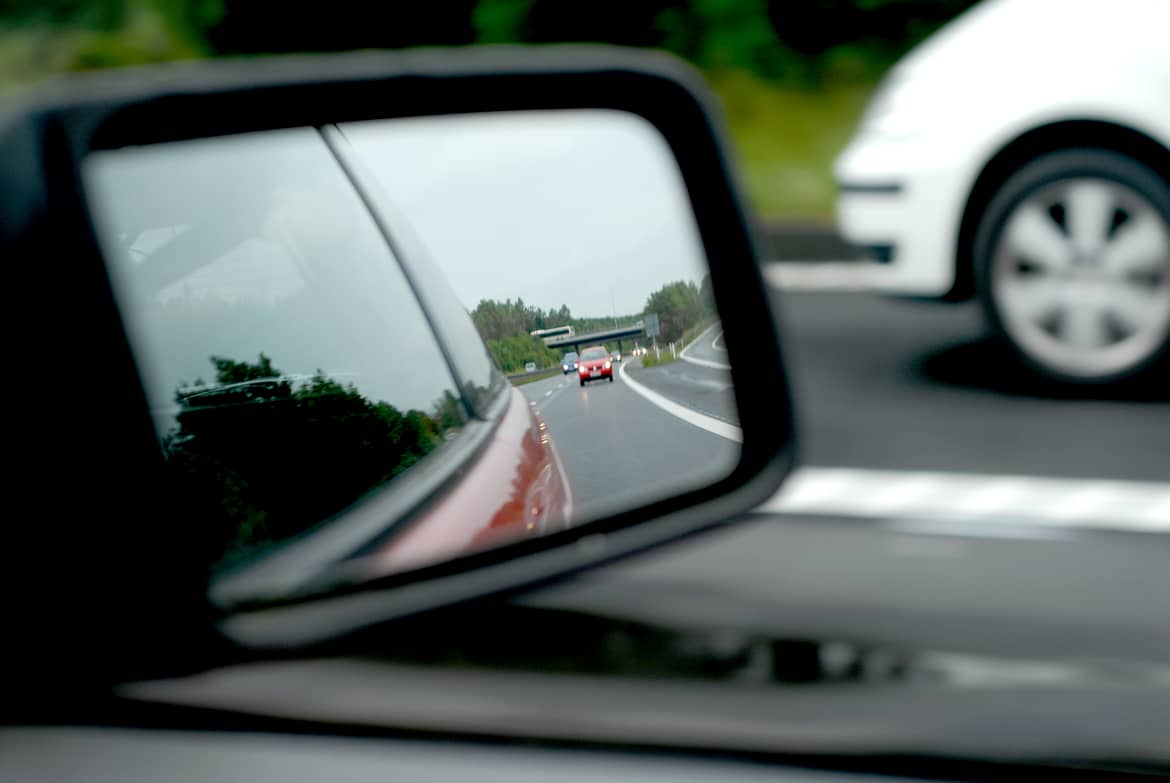 Will the numbers continue to climb?

The number of cars built in the UK has reached a new 17-year high, this is according to the industry’s trade body.

A huge number of cars were built last year, the figure sat at 1.7m in 2016. This is a rise of 8.5 per cent compared with the year before.

The Society of Motor Manufacturers and Traders (SMMT) also stated that exports rose by 10.3 per cent to 1.35m vehicles. This is a record for the second consecutive year.

However, the SMMT head Mike Hawes warned of a future of suffering investment if the right post-Brexit trade deal with the EU isn’t made.

Hawes said car production was on course to reach an all-time high before 2020.

Despite this it was recently revealed that car investment fell to 1.66bn last year, this is compared with 2.5bn in recent years.

Hawes told MPs on the Treasury Committee that firms were holding off with investments due to the uncertainty surrounding Brexit.

He said: “Significant investment in new plants and products over the past few years has driven this growth, not a post-Brexit bounce.”

“We want trade deals but they must be the right deals, not rushed deals. Failure to do so could damage UK automotive manufacturing beyond repair.”