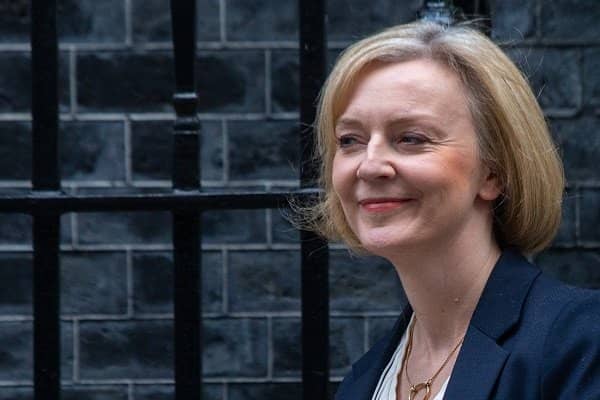 During Wednesday’s Prime Minister Question’s (PMQs) Liz Truss apologised in the House of Commons over Kwasi Kwarteng’s mini budget which was largely reversed by Jeremy Hunt.

The new Chancellor who replaced Kwarteng after only 36 days in the job reversed nearly all the tax cuts to try and calm down the financial markets.

The Prime Minister told MPs in the Commons,  “I have been very clear that I am sorry and that I have made mistakes.”

Whilst Truss was speaking there was shouts of “resign” which could be heard across the Commons as she if fighting to save her job.

Liz Truss position is becoming ‘increasingly untenable’ and ‘many’ are now asking ‘what does she stand for?’

Truss said, “The right thing to do in those circumstances is to make changes, which I have made, and to get on with the job and deliver for the British people.”

The Prime Minister added that she “I am a fighter, not a quitter” as she is battling to save what’s left of her position in Downing Street.

The Labour leader Sir Keir Starmer started his questioning by saying that Truss is writing about her time as an MP, he asked, will be called “out by Christmas,” and received an uproar of laughter.

Truss failed to hit back by trying listing her accomplishments since she has been in office, including the energy price guarantee, which was reduced to six months from two years.

She said, “That is more of a record in government than the Honourable Gentleman and his two and a half years in the job.”

Sir Keir, slammed Truss and insisted that she is “not in charge” after Jeremy Hunt U-turned many of her financial policies which rocked the financial markets for weeks.