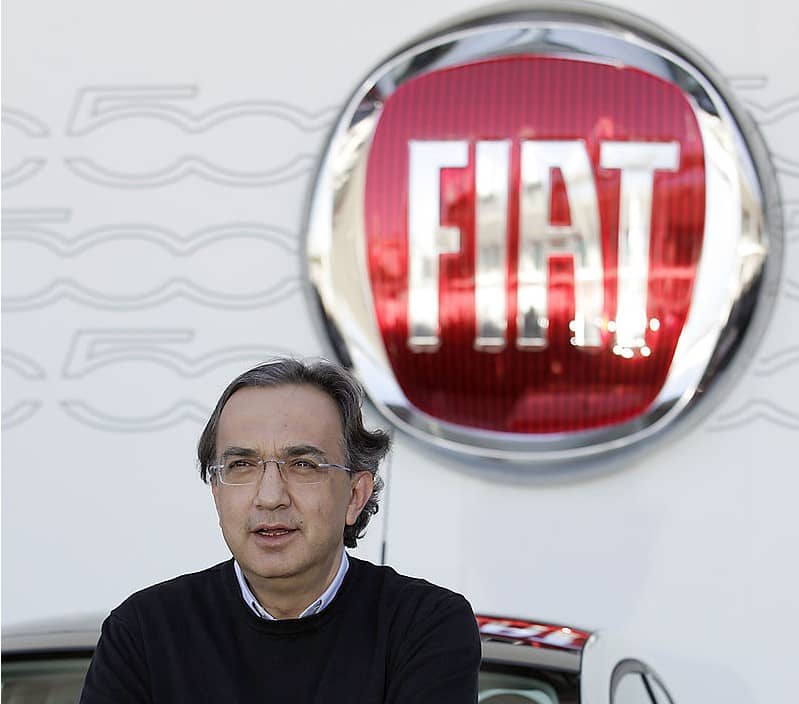 Adding to the turmoil, the European operations chief of Fiat Chrysler, Alfredo Altavilla, has stepped down after being passed over for the chief executive’s role. His departure follows that of Sergio Marchionne, who was replaced as the CEO on Saturday because of his deteriorating health.

A spokesman added: “The group thanks Alfredo for his contributions and wishes him all the best for the future.”