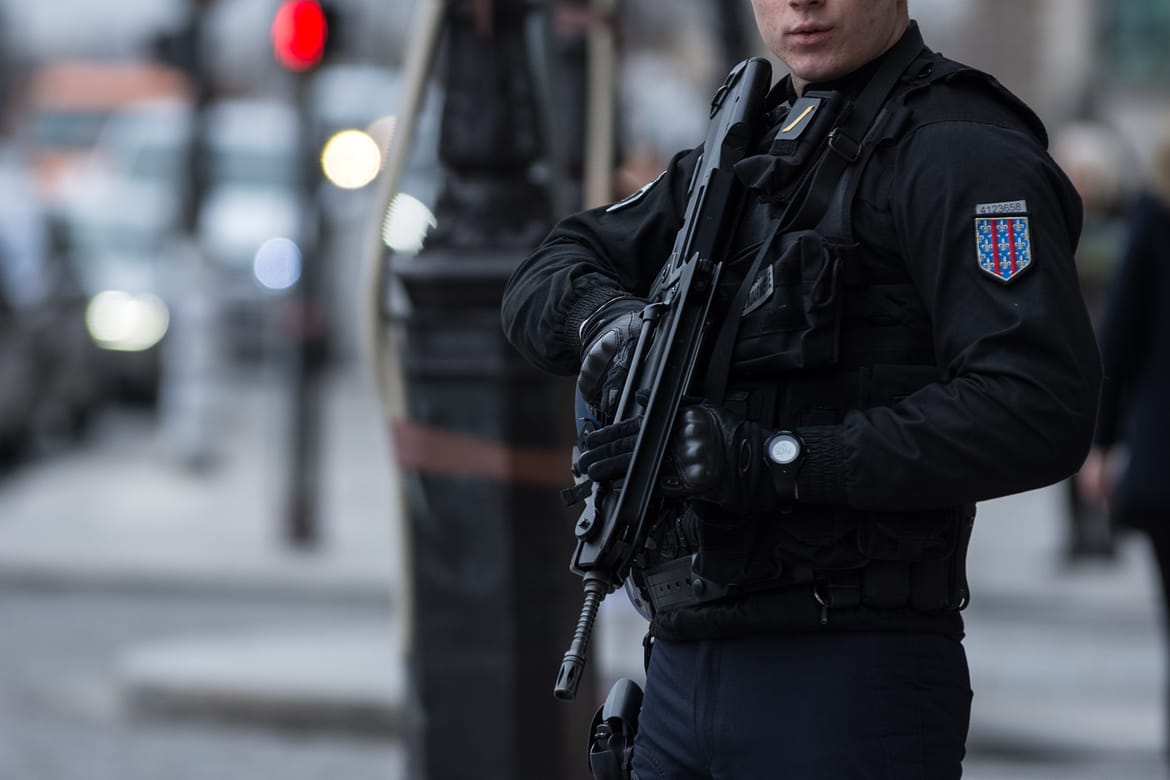 Police sources have said, three people have been arrested in France on the suspicion of plotting a terror attack.

French media is currently saying a counter-terrorism operation is under way at the home of one of the suspects, this is in central Clermont-Ferrand.

The two other arrests reportedly took place in the Paris region and Marseille.

France has been on high-alert after a series of attacks from militants claiming to be from Islamic State.

Currently there are not many details on the arrests.

One source told Reuters news agency that the suspects were arrested “as part of a preliminary investigation started in January on suspicion of leaving for Syria or committing an act in France”.