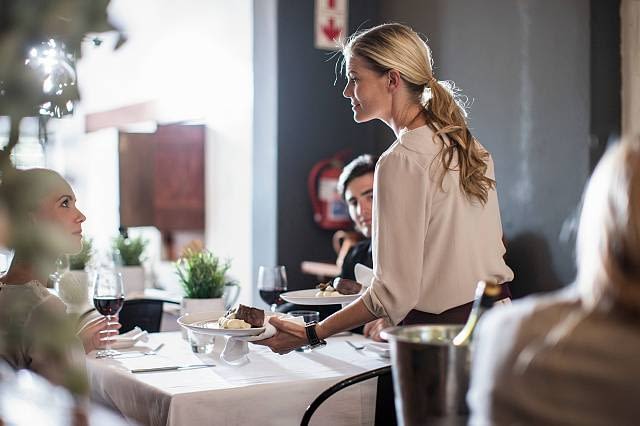 As Britain’s retail, leisure and hospitality sectors gear up for the busy Christmas season, businesses are being urged to introduce fairer shift patterns to avoid the costs associated with unhappy staff jumping ship or clocking ‘phantom hours’.

Research1 shows millions of workers in these sectors feel they are overworked and dogged by unsympathetic shift patterns. Over half (51%) of Britain’s 8.3 million retail, leisure or hospitality workers complain of being forced to work through their break and a quarter (25%) say they have considered quitting due to unfair allocation of shifts.

This sense of injustice leads many staff to exaggerate their working hours by up to an hour each week. Over a third (37%) workers admit to doing so, equating to more than 3 million people regularly clocking costly ‘phantom hours’.

At a time of record employment, businesses in these sectors are already struggling to fill vacancies, whilst also absorbing rising wage bills and increasing business rates. This makes it more important than ever to ensure staff are treated fairly to reduce costs and staff churn, as Carl Holloway, co-founder of Rotaready explains:

“Most businesses still rely on rotas written out with pen and paper or simple spreadsheets to manage shift workers, often sharing updates with staff last minute. Large numbers of temporary workers are often relied upon throughout the festive period, and whilst having more hands on deck is needed, the administrative overheads of recruitment and training can be significant. As rota complexity skyrockets at Christmas, this puts more pressure on the process and no matter how hard they try, managers inevitably make mistakes and workers end up frustrated when they’re allocated less popular shifts too often. The knock on effect for businesses is an increase in re-hiring costs and higher wage bills for so-called ‘phantom hours’.

“With AI technology changing the way we both work and live, there is no doubt that this tech will play a huge part in the workplace of the future. Using smart algorithms to allocate shifts in a way that is objective and impartial, removes the guesswork and room for human error. It tracks a range of factors to instil fairness – for example, ensuring that less favourable shifts are not over-allocated to one individual. We are already pioneering this technology for businesses like Warner Leisure, BrewDog and Apple retail expert Stormfront to introduce fairer and more efficient rotas.”

The research suggests that fairer rota patterns can also reduce sickness, with 48% of respondents saying that making shift patterns fairer would reduce their sick days and 38% said sharing rotas in better time would have the same effect.