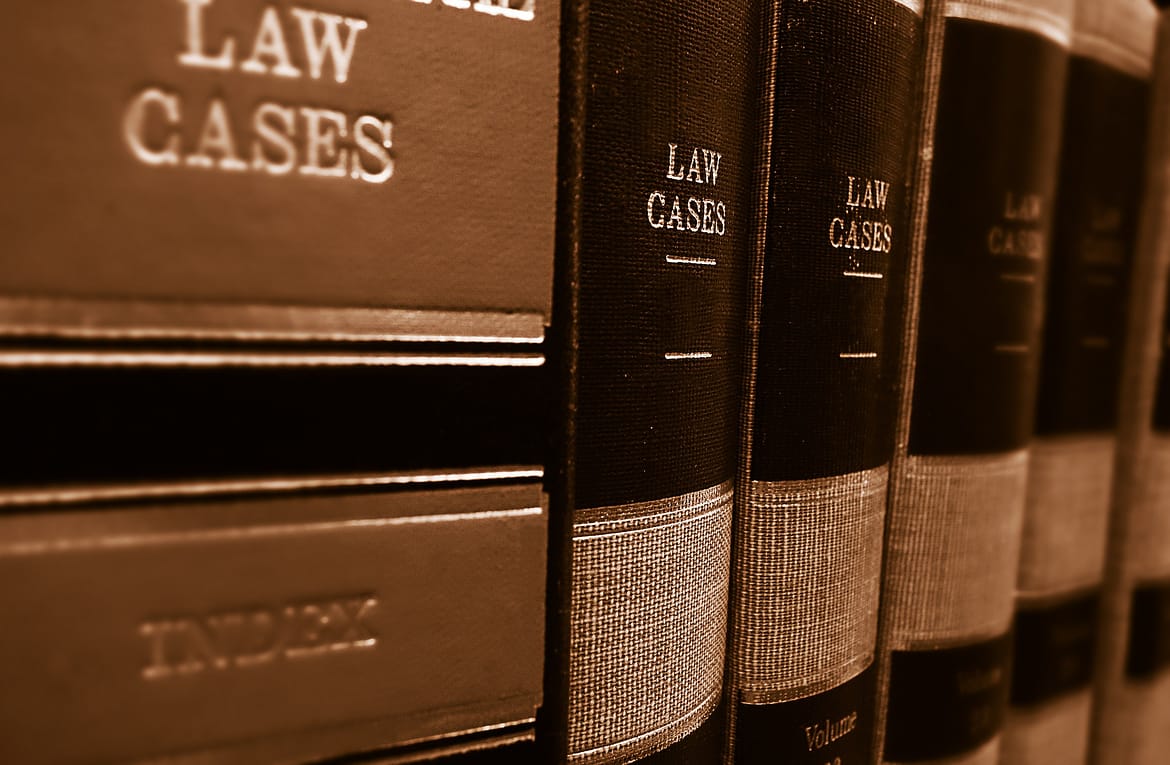 A wrongful death lawsuit is filed when an individual or a corporation is found to be liable for someone’s death. This is usually because they were negligent or knew of potential risks and failed to let the public know. Click here for more info on wrongful death lawsuits and what to do if you believe you may be owed compensation after the death of a loved one. Sometimes a corporation may be aware of risks but the cost of making changes may be too large. Human life should never be compromised for cost. Here we will look at three corporations who were found liable for wrongful deaths.

Ford is an American Car manufacturer whose cars are sold around the world. In 1970 they brought out a new car called the Pinto. The car was instantly popular as it was cheap and small. It took just two years to design and seems to have been rushed to market despite design flaws.

It had no bumper to keep it looking small and the gas tank lay at the back of the car with very little protection. Consequently, even a minor crash into the back of the car could result in an explosion. To make matters worse when a fire did occur occupants were often trapped inside as the doors became jammed after impact.

The worst thing about this case is that Ford knew that there were risks but did a cost analysis and found that paying for lawsuits would be cheaper than modifying the car. The car resulted in 27 deaths. Several families won wrongful death claims against Ford, however, no amount of money can make it up to the people who lost loved ones.

Ikea is a Swedish furniture company, famous for its low price, tricky to assemble furniture as well as its meatballs. In 2016 a dresser was recalled after the Consumer Product Safety Commission proved that they had design flaws which made them prone to falling over. The dresser killed at least eight children.

As a result, they have been charged with several wrongful death lawsuits. In 2016 they paid out $50 million across three families and then paid out $46 million to another single-family in 2017 after their children were killed. 1.4 million dressers have been returned or supplemented with wall attachments.

Grenfell Tower in London hit headlines around the world when it set on fire, killing 72 people. Many argue that the tragedy was avoidable and that appropriate steps were not taken to ensure that the building was safe.

One of the issues was the external cladding which was found to be flammable. When the fire started it spread so quickly that it was impossible to control. As a result, several wrongful death lawsuits are being made against the cladding manufacturer, Arconic Inc who also produces aerospace and car parts.

Arconic may be negligent as tests as early as 2014 showed that their cladding was a fire risk. The proceedings are still ongoing.