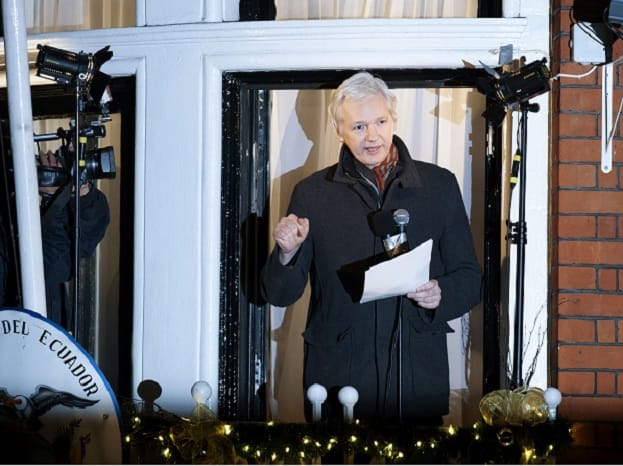 Wikileaks founder Julian Assange is set to be questioned by Swedish authorities over rape and assault allegations in the “next few days” at the Ecuadorian embassy in Knightsbridge.

Ecuadorian President Rafael Correa said the Swedish authorities will send questions to Ecuadorian officials, who will then put them to Assange.

“This is finally going to happen, what could have been done three years ago,” Correa said.

Assange hasn’t left the embassy for more than three years and has been granted political asylum by the Ecuador government.

He refuses to leave the embassy as he fears being extradited to America where he could be put on trial over publishing classified military documents.

In October 2015 police officers stopped guarding the Ecuadorian embassy in London for the first time in more than three years after Metropolitan Police revealed that deploying guards has cost them a total of £12.6m.

TfL is taking over all trains in London – but will that mean a better service?

The Economist Group’s London HQ has just been sold for £132.5m