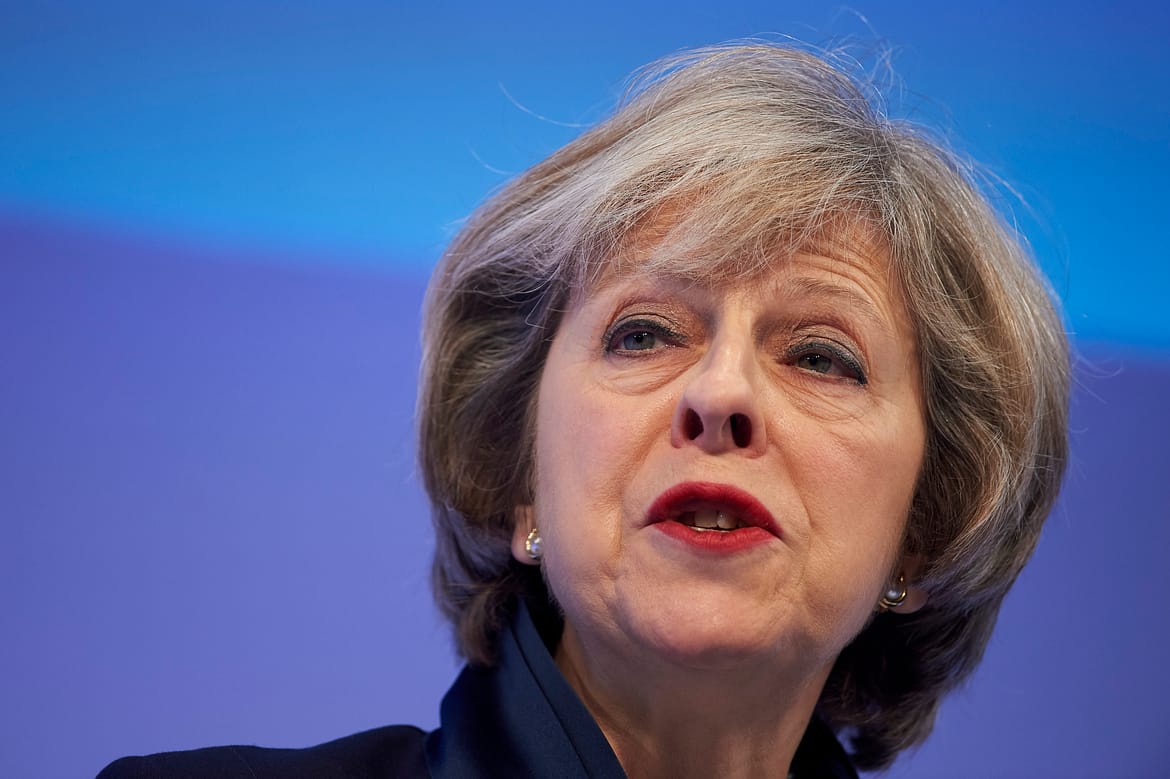 How will the talks go?

The Prime Minister Theresa May is set to face talks with Donald Trump at the Oval Office later today.

Both of them will spend an hour together, this is the first visit by a foreign leader since Trump became President.

Earlier, May told US republicans that the UK and US would not return to “failed” military interventions.

The visit comes just after President Trump spoke of waterboarding, this in turn sparked controversy.

May is likely to discuss post-Brexit trade deals, security and intelligence co-operations as well as the future of Nato with Trump.

The UK cannot formally begin to discuss negotiations on post-Brexit deals until it officially leaves the EU. Trump has said he wants a “quick” deal to come after that.

A former US ambassador to the EU, Anthony Gardner, told BBC Radio 4’s Today programme that there is nothing to stop the UK from discussing trade deals but they would be “purely speculative” as “there is not much to discuss until you know what the contours of a UK deal with the EU will be”.