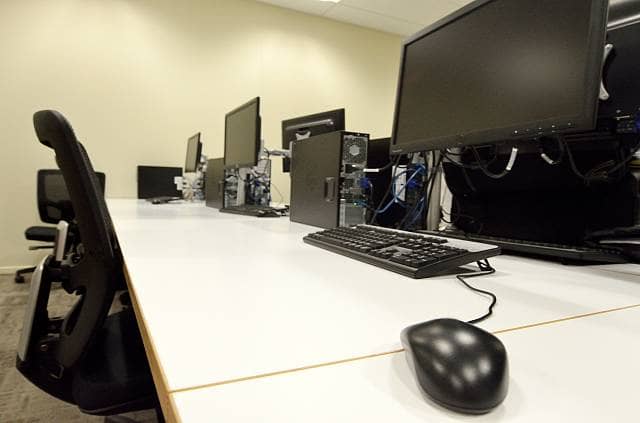 The biggest staff shortages in the UK are in tech and healthcare, where the number of vacancies outnumber qualified candidates, according to new data released by the world’s largest job site, Indeed.

Indeed analysed hundreds of thousands of jobs advertised across its platform, along with candidate CVs1 to determine where there is the biggest gap between workers’ experience and job postings from employers and recruiters.

It found the tech and healthcare job titles have the fewest experienced candidates, relative to the number of jobs being advertised.

The jobs in which there are not enough candidates to fill current vacancies are predominantly roles that require higher qualifications or professional licences.

.Net developers, who create applications and online software compatible with Microsoft, are the most sought-after workers, with the fewest jobseeker CVs relative to employers’ postings on the Indeed platform. Java and PHP development roles also appear in the top four in the list.

Jobs in healthcare also suffer from a shortage of candidates, particularly nursing roles, which could be down to fewer people studying nursing after the removal of state-sponsored bursaries. In the healthcare sector, mental health nurses have the fewest jobseeker CVs relative to postings, exacerbating the nursing shortage which already exists in the NHS. The Royal College of Nursing says the NHS has lost 5,000 mental health nurses since 2010.

Pawel Adrjan, UK economist at global job site Indeed said, “An imbalance between the number of jobseekers and job postings can create a challenging environment for workers and employers alike.

“On the one hand, employers find it hard to recruit candidates who meet their requirements, leaving roles vacant for long periods of time. At the same time, this can create frustration for jobseekers who perceive their quoted skills to be misaligned with those sought by employers.

“Candidate shortages are particularly acute in the tech and healthcare sectors — two areas of vital importance to the UK and its economy. What tech and healthcare have in common is that they often require workers who have specific skills, qualifications and professional licences.

“These sectors may need to scale up recruitment efforts and offer incentives such as higher salaries or training programmes to attract workers, even if it means positions cannot be filled straight away while staff pick up the skills employers require.”