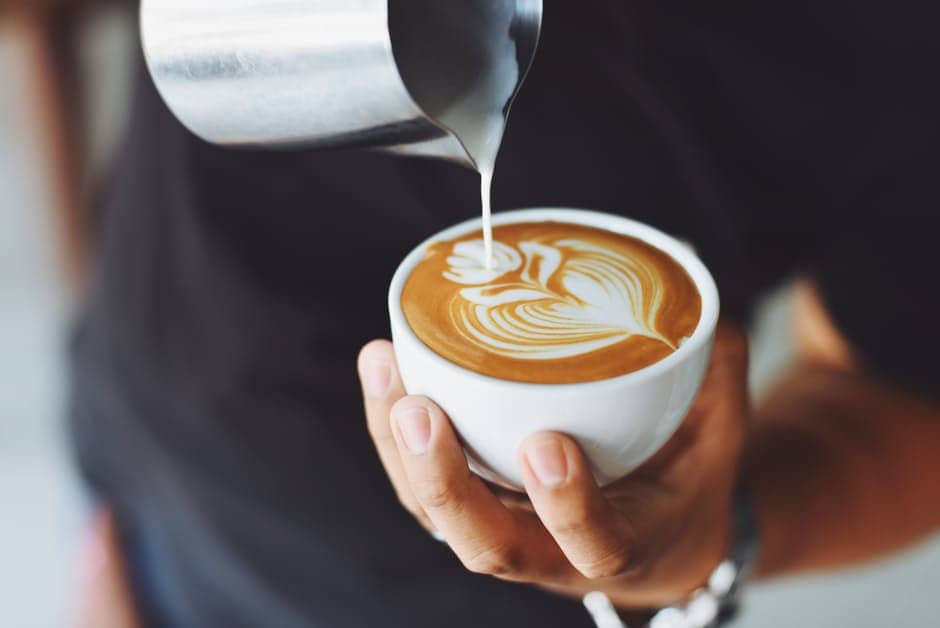 Are you a coffee lover?

The UK’s coffee trade could be under threat due a shortage of baristas.

Tens of thousands of extra staff members will be needed in order to keep up with the increasing demand for coffee.

A new report on the UK’s coffee business suggests that shops will need to hire 400,000 baristas to continue with their plans to expand over the next six years.

The Times reported that a 150,000 baristas come from abroad, if immigration from EU countries is cut after Brexit this will put more pressure on the industry.

If this were to happen the UK economy would also be affected, coffee shops rake in billions each year.

This year the industry is expected to bring in £8.9bn into the UK economy.

The boss of Allegra, Jeffrey Young, told the Times: “Coffee is taking over the nation and with that comes a surge in demand for skilled baristas to keep the lattes flowing.”

“Being a barista is a brilliant job that requires a great deal of knowledge and skill. We believe it should be as respected as the top sommeliers at the finest restaurants.”