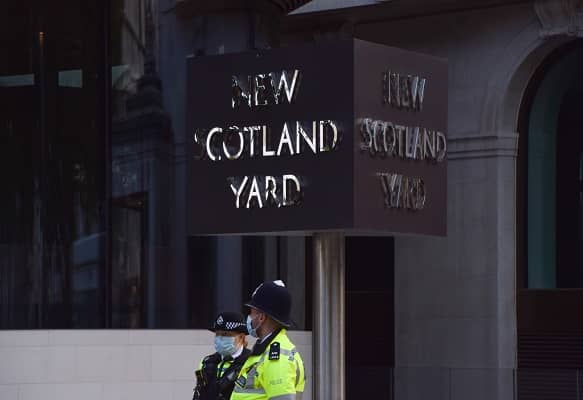 A freedom of information request by full-service law firm JMW Solicitors has suggested that the majority of UK police forces have failed to prosecute the majority of cases in which an account freezing order (AFO) has been obtained dating back to 2017.

The Criminal Finances Act 2017 gives enforcement agencies and partners, such as the police, the power to apply for an order to freeze and subsequently forfeit money or listed assets where there is reasonable suspicion that the property is the proceeds of crime, or that it will be used in unlawful conduct.

Account freezing orders can be used on accounts holding as little as £1,000 and can be made for up to two years while it is determined whether the funds are illegitimate.

Since its introduction, police forces across the UK have obtained approximately 1,016 AFOs – resulting in an estimated £30.7 million in assets being frozen. The number of cases that have used an AFO and have resulted in prosecution is around 94, amounting to just 9%.

Between 2020 and 2021, UK police forces issued an estimated 245 AFOs resulting in approximately £8.17 million in assets being frozen, with just 19 leading to prosecution (7%). During this period, around £1.6 million was returned as a result of the order being discharged.

“Although, when applications are being made to the court on the basis that there are reasonable grounds for suspicion, notwithstanding the ability to extend the moratorium period (a period of time allowing investigators to gather evidence), there is often little or no available independent evidence to support the suspicions raised.

“Instead, the emphasis is placed on the subject of the investigation to be able to account for and defend what is legally theirs with very limited notice. It is clear that more needs to be more done to make people aware of the steps that should be taken should they find themselves the victim of this highly intrusive and invasive measure.

“We are able to apply for the discharge of an order, meaning that if the court agrees, an individual or business would be able to have their funds or assets returned sooner.

“It is important to remember that account freezing orders can apply to any funds or assets valued over £1,000 – meaning the measure can be used on people from a broad range of backgrounds.

“We see time and time again the extent to which these orders can destroy livelihoods and businesses, and cause considerable stress and force people to endure drawn-out legal proceedings, incurring considerable legal costs, simply to prove the legitimacy of their own assets and funds.”