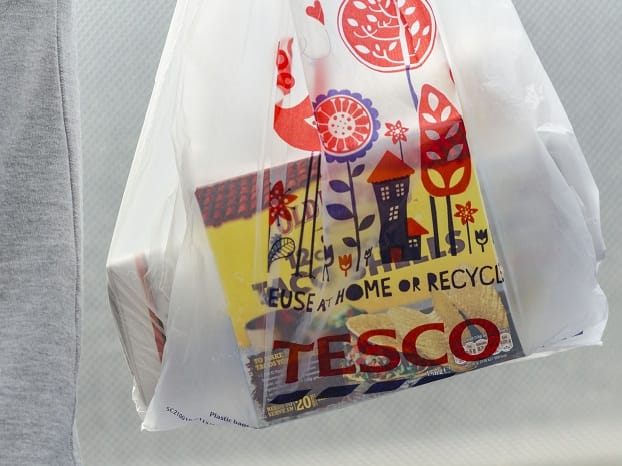 From Giraffe to Euphorium Bakery

Launched in 2012, Coffee chain Harris & Hoole was branded “hypocritical” and “disingenuous” for not being more overt about its association with Tesco.

At the time, no taglines, menus or signboards carried Tesco’s branding and you had to click on a few pages on the company’s website before you got to the two lines about the supermarket giant’s “not-controlling” stake in the business.

The latest accounts show that pre-tax losses at Harris & Hoole rose to £25.6m in the year ending 23 February 2014, more than double the value in the previous year.

Harris & Hoole had opened 22 new shops so far and will now need an additional £6m of funding from Tesco up to the end of 2017 to meet its financial obligations.

Not many people know this but restaurant chain Giraffe was snapped up by Tesco in a £50m deal in 2013.

The chain was founded by husband and wife team Russel and Juliette Joffe, and Andrew Jacobs. They opened their first restaurant in Hampstead in 1998.

At the time of the sale, Russel Joffe said: “This move will allow us to introduce Giraffe to a wider audience, presents great opportunities for growth and for the team to be involved in an exciting stage in our brand’s development.”

Then year later, in 1997, the company floated on the London Stock Exchange.

Tesco came into the scene only in 2008 after it added the garden centre to its portfolio for a grand £155.6m.

Headquartered in Edinburgh, Dobbies has 35 Stores across Scotland, England and Northern Ireland.

Daniel Bear set up Euphorium Bakery at 202 Upper Street, Islington in 1999. Then in 2012, Euphorium Bakery went into partnership with Tesco opening concessions across hundreds of stores, the first being in Kensington.

Currently, there are 59 concessions of the bakery within UK Tesco stores. In April this year, Tesco bought up the remaining slice of the Euphorium Bakery.

In 2011, Tesco set up beauty business Your Beauty Salon within its stores and spent a rumoured £11m growing it.

Services offered include budget bikini waxes, manicures and even a cut and blow dry.