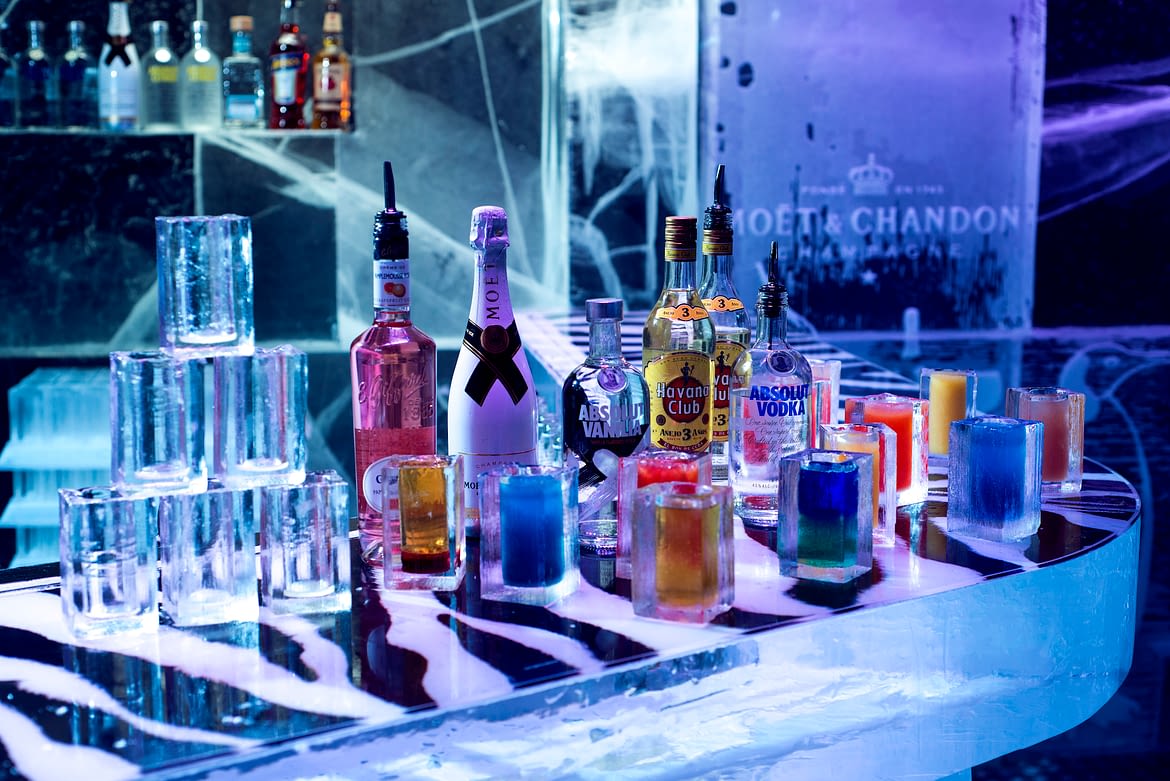 Measuring the online behaviours of UK-based pub goers throughout the FIFA World Cup 2018, findings challenge popular notions of the archetypal England fan, proving consumers co-ordinated where they wanted to watch the next match at least 24 hours in advance.

Despite predictions this would be a tournament watched from home, engagement during the first week of the World Cup rose on average by 31% compared to the pre-World Cup period. Compared to non-match days, the pub set experienced 465 more actions or ‘clicks’ per day through the Group Stages.

As the competition went on, pubs would have become increasingly aware of more traffic directed their way online. In particular, it seems Germany and Brazil matches drove consumer excitement with the final matches played by each team generating up to approximately 6,000 actions across the pub set.

Spike in pub visits when they re-opened didn’t come on...

Pub sector could see £935m wiped out in December

[…] There you will find 92537 more Info to that Topic: londonlovesbusiness.com/the-england-effect-320-boom-in-pub-engagement-for-final-world-cup-rounds/ […]