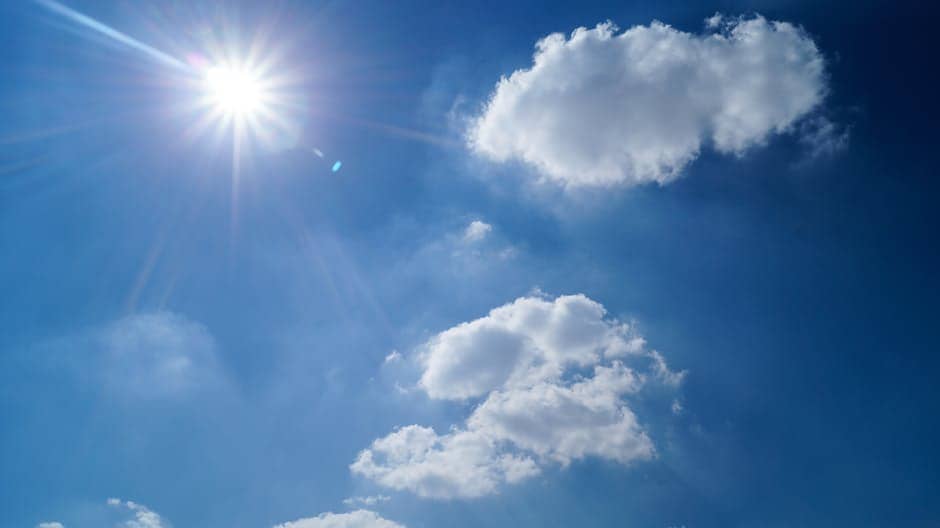 Temperatures in London set to soar to 25C

Hot temperatures will hit London on Tuesday before heavy rain is set to return.

The Met Office has said the mercury will hit 25C in the capital. Equalling temperatures in the sunny tourist hotspot of Barcelona.

By 8am a reading of 18C had already been recorded at London City Airport.

Forecaster Emma Salter, from the Met Office, said: “Normally, in mid-May you’d expect those sorts of temperatures by the afternoon on a good day.”

Wednesday also has a 70 per cent chance of reaching the highest temperature recorded this year with highs of 26C in central London.

However, there is also a heavy rain warning which is likely to be issued for the north and the west of the capital.

“Some people will enjoy the heat while others would describe it as muggy and uncomfortable.

“By the weekend things will become fresher and there will be some sunshine.”