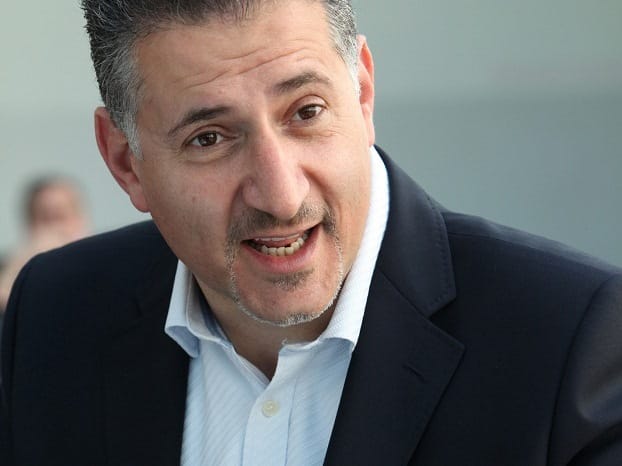 Chief executive of Tech City Investment Organisation (TCIO) Eric Van Der Kleij will step down in September after his two-year contract comes to an end.

Van Der Kleij will work part-time from the end of July and his role will be split into two new positions of a CEO and a deputy CEO. While the CEO will be responsible for the growth of Tech City, his deputy will focus on organising events.

“The TCIO work has been some of the most exciting I have ever done, and I promise to let you know what I am up to as soon as I can,” said Kleij in a statement.

Speaking about Van Der Kleij’s performance as the TCIO boss, a spokesperson told TechCrunch, “TCIO met its targets last year but there’s still a lot more to do – and it can do what it does better as well. In its first year, it was about getting companies to come to Tech City – now that effort will be focused on those companies that will benefit the existing ecosystem. That may be focusing on areas such as smart cities, fintech and digital-creative.”

The debate: Is Tech City working?