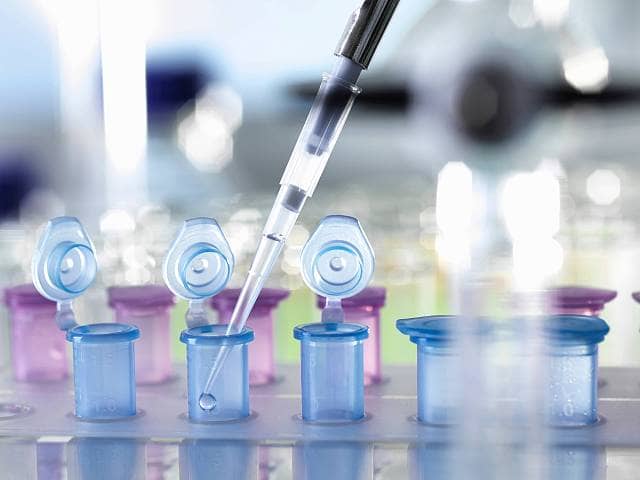 Takeda shares nosedive as Shire offer moves to next stage

Takeda shares took a battering today after Shire announced that it has formally agreed to consider a preliminary approach from the Japanese giant.

We’ve seen big pharmaceutical deals over the past few years, Pfizer and Wyeth in 2009, Glaxo and SmithKline on 2000, Bayer and Monsanto, in 2016, but this morning’s announcement that Shire has formally agreed to consider a preliminary approach from Takeda is up there with the largest deals, only dwarfed by an all US deal in 1999 between Pfizer and Warner Lambert.

It has taken a lot of back and forth but late last night Shire management succumbed to Japanese owned Takeda Pharmaceuticals entreaties to consider a deal, and the price for that appears to be £49 a share, still a significant premium to the share price as it is now.

“Given how low interest rates are in Japan right now raising the necessary funds for this Shire acquisition shouldn’t be too difficult, however just because you can raise the money doesn’t mean you should.

According to the most recent accounts Takeda has net debt of 884bn yen, which comes in at about $81bn, a significant increase on where it was in 2016, when it was less than half that amount.”

Hewson added that the deal would also give Shire shareholders a 50 per cent stake in Takeda which admittedly isn’t anywhere near as much as it used to be a few weeks ago. Since it became known that Takeda was looking at Shire for the initial price of £44 a share the shares have nosedived in Tokyo, down 30 per cent since the beginning of the year, with 17 per cent of that decline coming in the wake of Takeda’s interest in Shire becoming public, at the end of March.