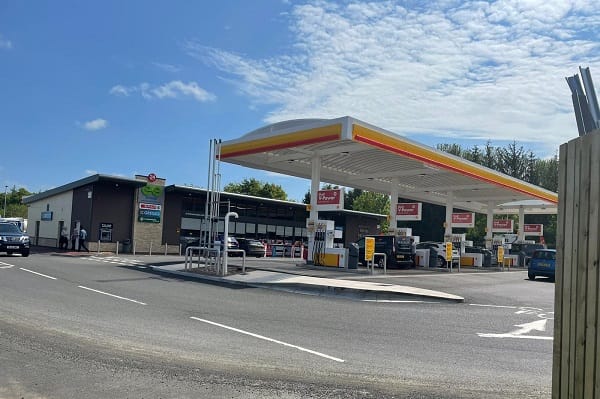 Some strong corporate updates helped outweigh continued concerns about inflation as the FTSE 100 made a positive start on Wednesday.

“Given Chinese goods are widely exported around the globe, there is a risk that inflation gets exported too. There will be significant focus on US inflation figures when they are released later today,” said AJ Bell’s Russ Mould.

“Both the Bank of England and the US Federal Reserve surprised the markets by adopting a softer stance on tightening monetary policy but if prices continue to rise then the pressure to act more quickly on scaling back financial stimulus and raising rates will build too.”