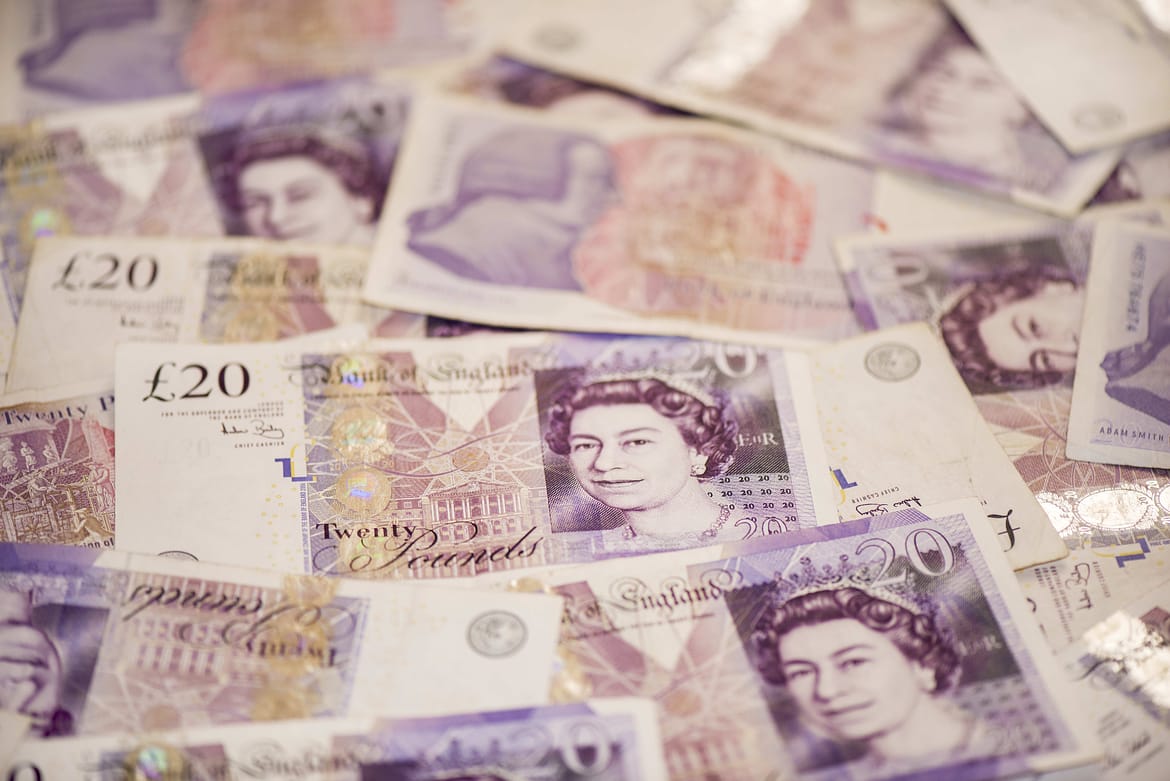 The FTSE 100 started lower on Monday with Brexit risks front and centre. Hopes that a deal would be completed this weekend have failed to materialise and downbeat commentary on the prospects for an agreement have driven a big slump in sterling – to its lowest levels since November, says AJ Bell investment director Russ Mould.

“It is very difficult to work out how much of the toing and froing is stage-managed theatrics and how much represents genuine differences between the UK and EU. The market just wants to know one way or another if a no-deal outcome is on the agenda.

“The other big focus is on a potential US stimulus package – with US stocks closing at new record highs on Friday after a weak jobs report was seen as increasing the prospects of a bi-partisan effort to support the economy.

“Oil fell on to the back foot at the start of the new week after the gains driven by the eventual OPEC pact last Thursday, with a continuing surge in coronavirus cases prompting concerns over demand.”