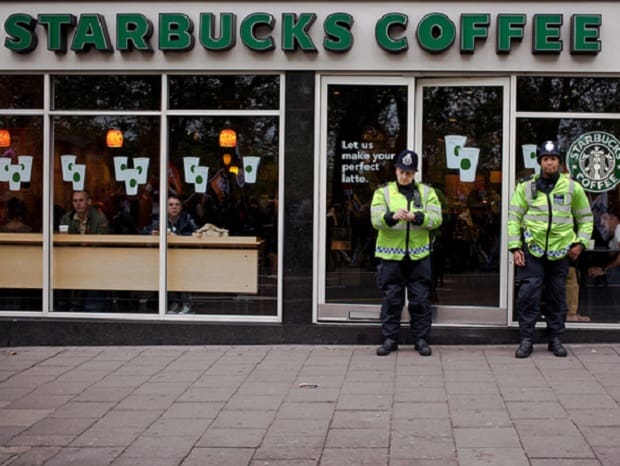 Coffee giant Starbucks’ daily grind over tax avoidance may now be over as it has paid £5m in UK corporation tax for the first time since 2009.

Starbucks paid nothing in corporation tax for the last three years despite reporting sales of £3bn.

The coffee giant said it had listened to its customers and will pay another £5m later this year.

“We listened to our customers in December and so decided to forgo certain deductions which would make us liable to pay £10m in corporation tax this year and a further £10m in 2014,” a Starbucks spokesperson said.

The coffee chain, which has reported taxable profit just once in 15 years in the UK, agreed to pay up the tax after an agreement with world leaders last week.

Over the course of 14 years, Starbucks paid only £8.6m in corporation tax in the UK. The firm has been questioned over its tax affairs as it transferred money in royalty payments to a Dutch sister company.

Margaret Hodge, MP and chair of the PAC, welcomed the first payment by Starbucks but called for a fairer system.

“Companies should not be able to pick and choose how much tax they pay. We need a system which ensures that everybody pays a fair share of tax on the profits they gain from the economic activity they undertake.”

Scoop! Jerry from Ben & Jerry’s tells firms to pay “at least” their fair share in tax