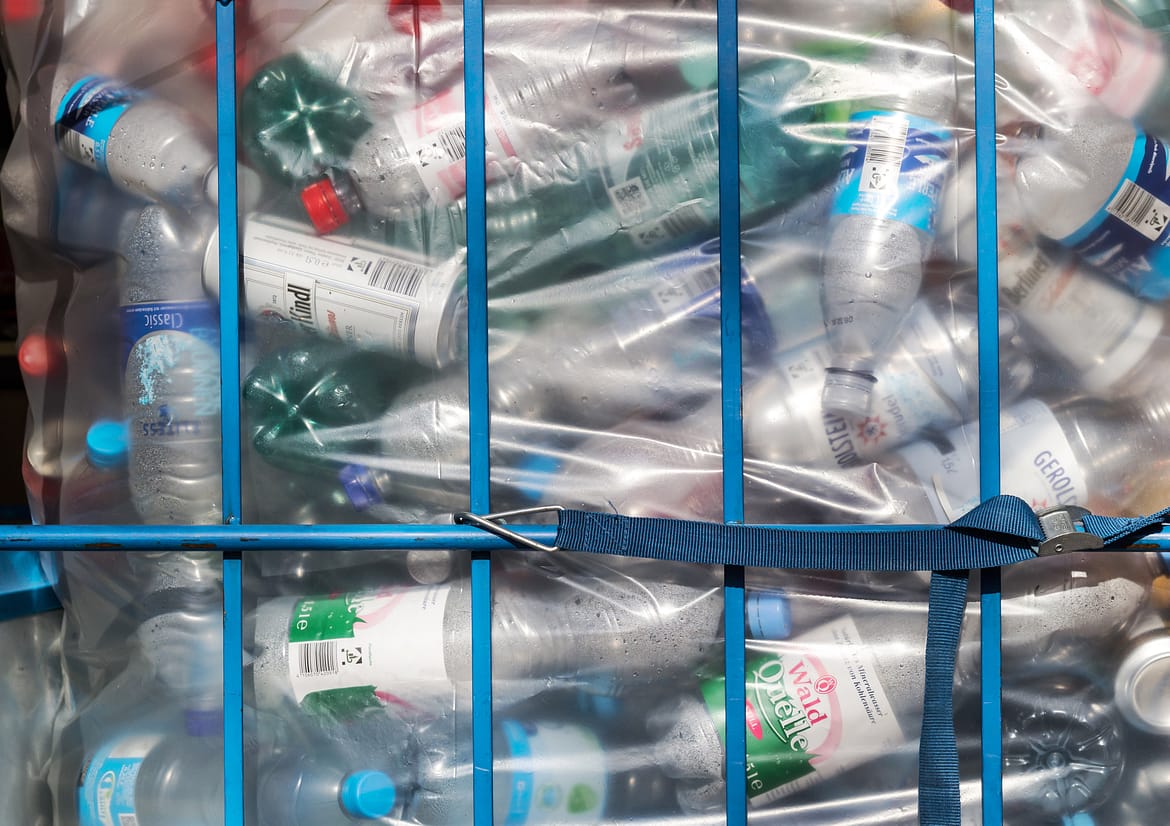 A survey into plastic usage policies of the biggest global soft drinks firms has found that only seven per cent of recycled plastic is used.

It found that five of the big six companies sell a combined total of 2.16m tonnes of plastic bottles each year.

These companies manage to produce 100 per cent recyclable plastic bottles but only manage a combined average of 6.6 per cent of recycled plastic in their products.

“We know that 12 million tonnes of plastic are ending up in our oceans every year.”

“To give you context that’s a dumper truck of plastic going into our oceans every minute.”

“A huge amount of that is going to be plastic bottles. In terms of the impact the plastic is having, its entangling and choking bigger creatures, like turtles for instance, and sea birds.”

“These drinks companies are responsible for a vast amount of plastic going into our oceans every year.”

“They need to set targets for phasing out this single use of throwaway plastic bottles and then they need to look at increasing the amount of recyclable plastic that their use in their own bottles.”