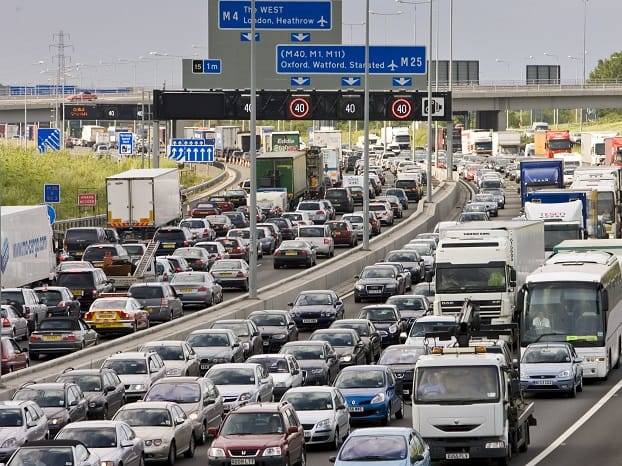 More than 2.6m motorists put safety before saving and chose to take their cars in for an MOT test last month rather than take advantage of the six-month MOT holiday granted by the Government at the end of March.

MOT tests will become mandatory again from today, but official figures show that a huge number of UK drivers already snubbed the offer to extend their MOT expiry dates, before Roads Minister Baroness Vere made her announcement at the end of June.

An FOI request made by car selling comparison website Motorway.co.uk to the DVSA (Driver and Vehicle Standards Agency) revealed that a total of 2,622,920 MOTs were carried out in June, up 86%on May figures.

MOT tests in June were also down just 21% on the corresponding month in 2019 (3,310,411), as the majority of motorists decided it wasn’t worth delaying their test.

According to DVSA figures, MOTs last month were up 250% on the number of cars tested in April (746,157), the month after the Government announced the grace period.

The Government has confirmed that mandatory MOTs will be reintroduced from tomorrow in England, Wales and Scotland. Anyone who has taken advantage of the holiday has to make sure that their vehicle continues to be properly maintained and kept in a roadworthy condition.

Alex Buttle, director of car selling comparison website Motorway.co.uk said, “From next month, MOTs will be mandatory again, but the number of motorists taking up the government’s offer of a six-month test extension had already tailed off significantly well before the announcement was made. MOTs almost doubled in June vs May, and were up just under two million on April, the month after the grace period was announced.

“It’s clear that people have chosen safety over short-term savings, and the peace of mind of knowing that their car is safe, mechanically sound and in the best condition to protect its ongoing value.

“‘Safety first’ is the motto here – the cost of an MOT (at just £54.85 for most cars) is small compared to the cost of an accident caused by a potentially dangerous defect that may not be flagged up for 18 months if the full six-month extension is taken.

“In particular, for motorists with older vehicles, which tend to be more susceptible to problems due to wear and tear, delaying an MOT and full service is perhaps not worth the risk. And judging by the number of tests carried out in June, it seems a growing number of UK car owners agree.

”Besides safety concerns, value is another key reason why people will have chosen not to extend their MOT date. Delaying your MOT could affect the value of your car if you’re looking to trade in and buy another vehicle some time soon. A used car of any kind which has recently passed its MOT is going to be more attractive to buyers than one with a delayed test.

“We have seen a huge spike in car selling enquiries on the Motorway.co.uk website over the past month as people take stock of their car ownership situation post-lockdown and explore the value of their vehicle. If you are serious about boosting the value of your car before selling it to a dealer or online buyer, we always recommend regular MOTs and annual servicing, ideally at a main dealer.

“There is perhaps no better time than now to sell your used car too. Demand for used cars has been extremely strong since forecourts opened nationwide in June and used car prices have remained stable, or in some cases risen, across many popular makes and models.”