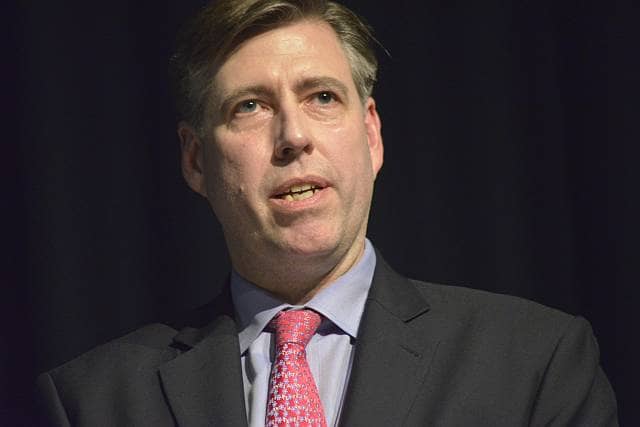 Matt Hancock the Health Secretary has urged Londoners to get a coronavirus test to help the capital “get back on its feet.”

Hancock also announced on Tuesday evening that anyone living in London aged over 65, with symptoms can book online.

He said, “This expanded testing will help people stay safe and will help London get back on its feet.

“I want to thank Londoners for what they’ve done to slow the spread and protect the NHS. Right across London, if you need to leave home to work, or are over 65, or anyone in your household, if you’ve got symptoms you can now apply for a test.”

George Eustice the Environment Secretary, does think that Hancock can meet his deadline of achieving 100,000 tests per day, by the end of Thursday.

Eustice told Sky News, that testing for 100,000 per day is there, but “I can’t frogmarch people there and force them [to take a test].”

When asked will Britain have the highest death rate in Europe, Eustice said, “It may well be … we don’t know that at the moment.”

Sir Graham Brady the chairman of the Tory 1922 Committee hopes to see economic activity rising after it has been reported that some retail outlets are starting to open, he told the Standard.

Sir Graham said, “Building on this, we might accept that all sorts of other trades can operate safely outdoors; garden centres, construction sites and even cafés or pubs with outside space would be an example, as long as sensible precautions of numbers and distances can be observed.”

Last week Sir Graham gave a stark warning to the Prime Minister, he said, on prolonging the lockdown for “longer than necessary would have its own toll of mass unemployment, business failure and catastrophic deterioration of the public finances.”

Michael Spencer, the Tory donor, and City grandee said the lockdown “should not continue a day longer than necessary,” and has called on the government to release a blueprint in easing lockdown measures.

On Saturday, the former Chancellor Philip Hammond also called on the government to ease the lockdown measures and reopen the UK economy.

Hammond told the BBC’s Radio 4’s Today programme on Saturday, “The reality is that we have to start reopening the economy.

“But we have to do it living with Covid.”