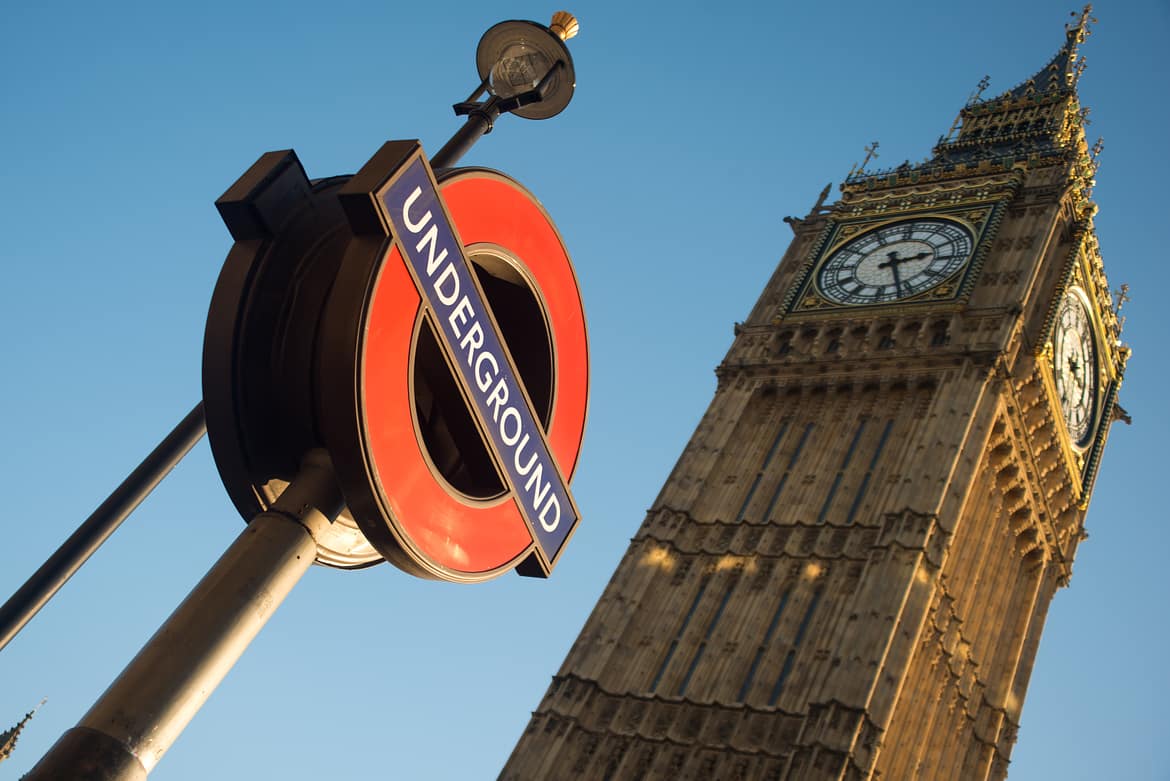 The man has now been detained

Charing Cross station has been evacuated after the British Transport Police (BTP) warned there was a man on the tracks ‘claiming to have a bomb’.

The man has now been detained and no injuries have been reported as a result of the incident.

According to eyewitneeses and tweets, there is still a heavy police presence at the scene this morning. All services from the station have been cancelled so far.

The northern line is currently closed and its twitter account said: “There is currently no southbound service from Camden Town to Kennington via Charing Cross, due to a customer incident.

“Northbound trains are also not calling at Charing Cross.”

A man claiming to have a bomb at #CharingCross station has now been arrested. We are now working to reopen the station as soon as possible would like to thank passengers and rail staff for their patience and understanding during this incident.