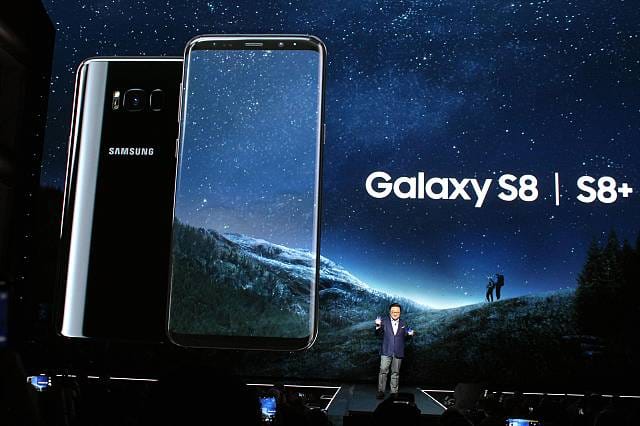 Profits to rise for the smartphone giant?

The firm is forecasting a 48 per cent rise in profits in the January-March period. This is due to strong memory chip sales.

This would also make it Samsung’s best quarterly profit in almost four years.

The estimates are looking good for Samsung even though it’s been hit with corruption scandal allegations and the issues that came with the Galaxy Note 7.

The forecast of a $8.8bn (£7bn) profit doesn’t include the firm’s newly released Samsung Galaxy S8, the phone will go on sale later this month.

Analysts are expecting Samsung’s second quarter results to be even better due to the S8 and the new artificial intelligence technology that comes with it, known as Bixby.