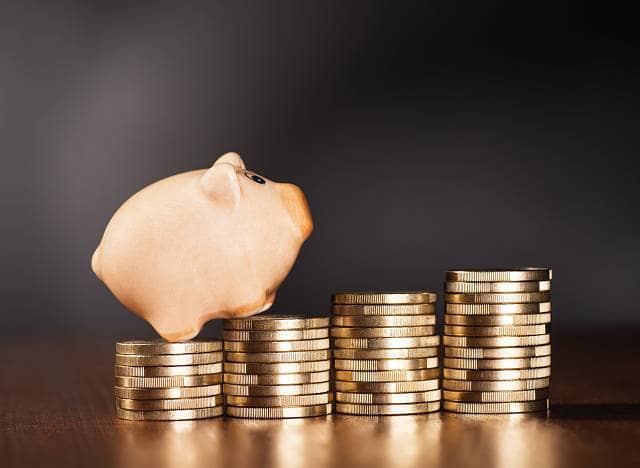 Sales of £6.2 billion boosted by savers pouring into ISAs in April

Savers invested £1.5 billion into funds wrapped by ISAs in April, bringing April’s total net retail sales to £6.2 billion. In the space of a month, savers invested £79 million more into ISAs than over the previous 12 months, data published today by the Investment Association (IA) reveals. The other key findings for April include:

“Savers have once again shown the appeal of ISAs in helping to get into the savings habit and build up a retirement nest egg.  Comparing the strong ISA flows this April to the year before shows investors have been moving money into funds to make the most of tax incentivised savings and to deliver better returns amidst low interest rates on cash savings.

The overall inflow to UK equities for a second consecutive month follows a sustained period of outflows and points to investor confidence continuing to grow as the UK looks to leave the pandemic economic consequences behind. In particular, the rising inflows to more domestically-focused UK Smaller Companies funds shows investors are increasingly positive that the post-Brexit UK economy will grow strongly as it opens up. In another strong month for responsible investment funds, savers invested £1.6bn, taking the total inflows to £13.5 billion over the last year – representing 30% of flows into funds.”