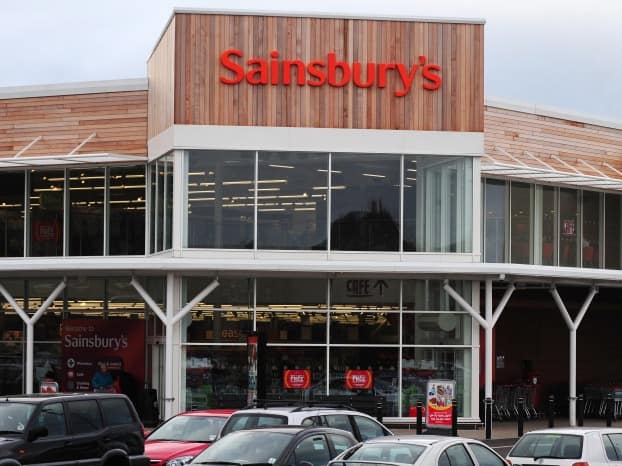 Sainsbury’s chief executive Mike Couple has been handed a two-year jail sentence in absentia in an Egyptian jail for alleged embezzlement.

In a joint venture with businessman Amr El Nasharty, the retailer bought a 25% stake in Egyptian business Edge for £10m in 1999. It then upped its stake to 80% later that year.

In 2001, Sainsbury’s sold the venture to El Nasharty but it claims it was paid with “cheques that bounced”.

El-Nasharty, on the other hand, has accused Sainsbury’s of selling him shares in a business that was insolvent.

Coupe, being the senior most employee of the retailer, was held responsible for the legal wrangle.

He went to Egypt on Sunday to appeal the conviction.

In a statement, Sainsbury’s said: “We are aware of media coverage today outlining a legal case in Egypt brought against our chief executive Mike Coupe.

“This relates to a historic commercial dispute in which Mike Coupe had no involvement and we strongly refute all the allegations.

“Mike Coupe was not employed by Sainsbury’s at the time of the original business deal in 2001 and has never met the complainant.

“When Mr el-Nasharty bought our interest in the Egyptian joint venture we had with him in 2001, he paid us with cheques that were dishonoured.”