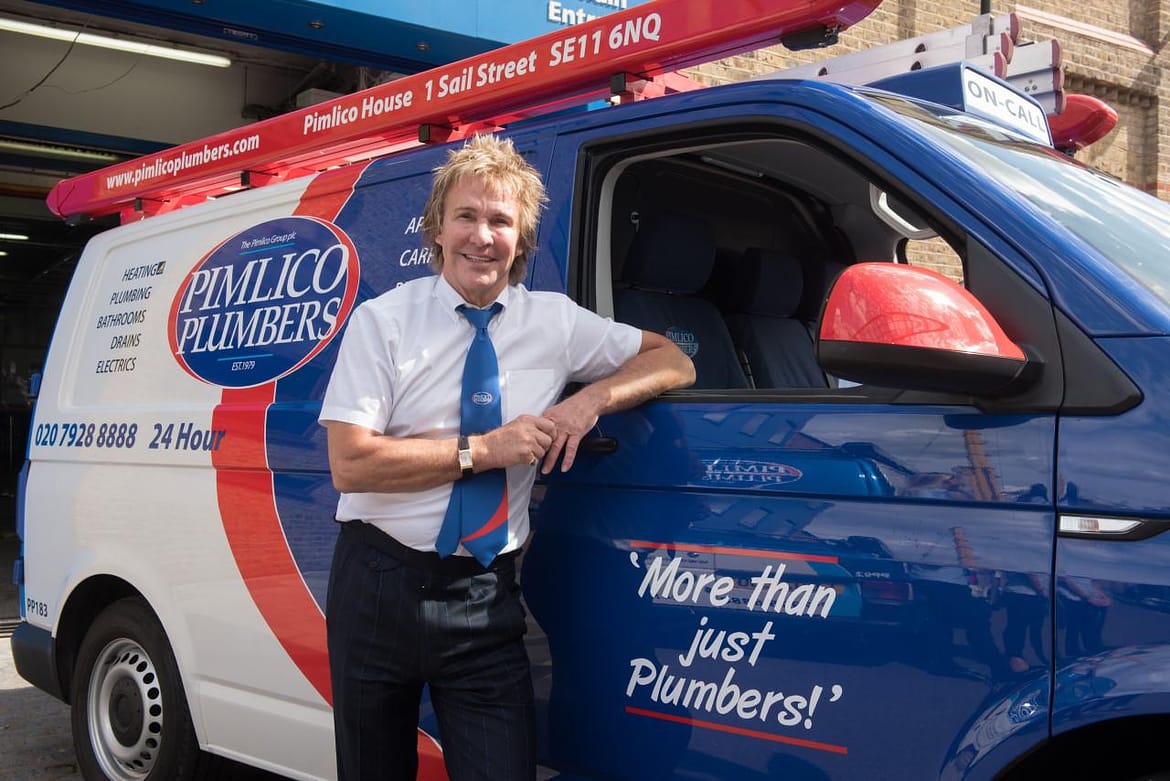 I’m stunned and shocked by London Mayor, Sadiq Khan’s, crazy decision to bring forward the start date of the capital’s Ultra-Low Emissions Zone (ULEZ) to April 2019, and I’m left questioning, what on earth is he thinking?!

After one year in office, he’s chosen to do something which will have a crippling effect on the London economy. Businesses like mine are going to be left to bear the brunt of a damning cost, and all because of his quest to be seen as a clean-air crusader. I wonder if Khan has really considered and understood the potential cost in jobs of this whimsical piece of law making.

I have a fleet of 200 vans, 150 of which will very soon be deemed ‘non-compliant’! Surely businesses should be allowed to ride out the lifespan of their vehicles, rather than be forced to scrap assets that will be instantly stripped of their value the moment Big Ben chimes midnight, on April 7, 2019? For whom the bell tolls? That would be us, the London business community.

If I wanted to keep using my vans in central London, where we are based, it would cost me £908,000 annually in penalties – which is absurd! Replacing them on the other hand will cost my business even more, a whopping £4.5m. What SME can be expected to put down that kind of money to meet the Mayor’s mad and unrealistic two-year plan?

Now I do completely agree that London needs to address the pollution levels – but this should be an organic process, where vehicles in use, realise their full expected lifespan.

Once older non-compliant vehicles end their useful life, all new ones will be fitted with Euro VI engines in any case. So, I don’t see why we’re rushing into this, when it’s just going to hit the backbone of the UK economy – businesses! It’s as if Khan is prepared to fast track the London economy down the drain, in order to claim some non-existent green award.

The sort of daily costs and payments people operating businesses in London are going to be expected to pay are ludicrous. We’re going to have people out of work and out of pocket, burdened with this accelerated timeframe. Combine Khan’s clean air clamour with a good helping of Brexit uncertainty, and there’s no two ways about it – we’re on the road to a recession, albeit an environmentally friendly one!

I’ve heard a lot of chatter about London’s black taxis being exempt from the charge, and I’ve always been a supporter of the black taxis, and understand the commercial reasons behind them being granted a free pass. But the same argument applies to all businesses based in Central London, who should also be granted exemptions, or, more sensibly, a generous sunset period. My gripe here isn’t that it’s not fair, even though it isn’t, it’s actually that it’s just an insane thing to do!

And then there’s our emergency services. It’s crazy to think that Khan hasn’t even considered how they will stay above water with the mooted 2019 date. Khan hasn’t even offered any concessions for their non-compliant vehicles, which will undoubtedly amount to millions in costs.

Khan must have honestly lost his marbles if he thinks that ostracising London businesses is the way forward. And if he keeps up his headline grabbing anti-business agenda I reckon I might just have to run for Mayor of London in 2020, just so I can clear up his mess.