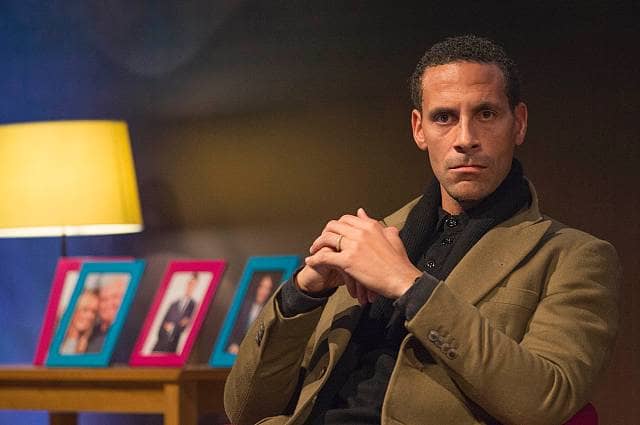 Rio Ferdinand hits out at government cuts for widowed parents

Here’s what he had to say..

Rio Ferdinand former England captain is critical of the new bereavement support payment, saying it is unfair to place a time scale on grieving over a loved one.

Mr Ferdinand’s wife passed away in 2015 aged just 34 after losing her battle to breast cancer.

Mr Ferdinand said to Emma Barnett on BBC Radio 5: “I don’t understand how the Government can actually say there’s a time scale on it, because there is no time scale on anything to do with bereavement.”

“Every individual is different.”

“There isn’t a time when you can say, ‘Yeah I’m over it’. Putting a number on it is the wrong thing to do.”

The proposed new payment will replace the bereavement allowance for people who lose a partner or spouse after 6 April 2017.

A Department Works and Pensions spokesman said: We’re updating an old system that was based on the outdated assumption that a widowed parent relied on their spouse for income, and would never work themselves.

“The 18-month Bereavement Support Payment helps with the immediate costs when someone loses their spouse or civil partner and the support can help protect families from sudden financial difficulties.

“Once the payments come to an end, there are means-tested benefits which can continue to support the bereaved, especially those who are bringing up children.

“The new payment is easier to claim, won’t be taxed and doesn’t affect the amount received from other benefits, helping those on the lowest incomes the most.”