Home Business NewsBusiness REVEALED: The best countries in Europe to get a new job 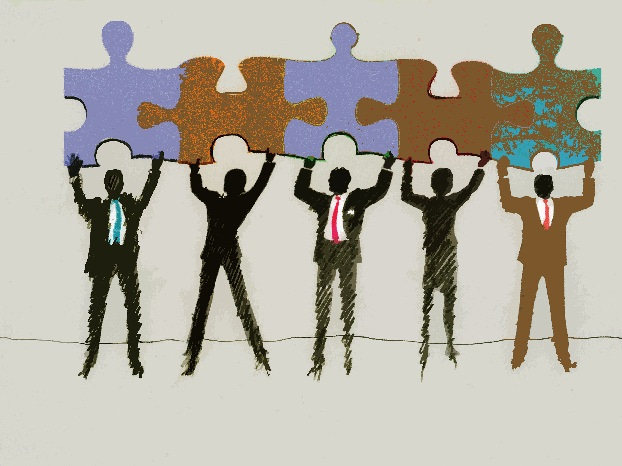 REVEALED: The best countries in Europe to get a new job

Earlier this week we told you that half of UK workers plan to quit their jobs in 2016.

If you’re one of them then recruitment wesbite Glassdoor’s latest ranking of the best countries in Europe for getting a new job might come in handy.

Glassdoor’s research found that Estonia is the best country in Europe to get employed.

Norway was named second-best country to find a new job while the UK came in third.

“On the one hand, countries like the UK, Germany, Austria and Switzerland enjoy below average unemployment. By contrast, Greece, Spain and Portugal have continued to struggle with double-digit unemployment and slow economic growth—partly due to inflexible labour market regulations that have proven difficult to reform in recent years.”

CEO sack race: Which top bosses are likely to quit or get fired in 2016?

The fattest cats: Here are the 10 highest-earning FTSE 100 bosses