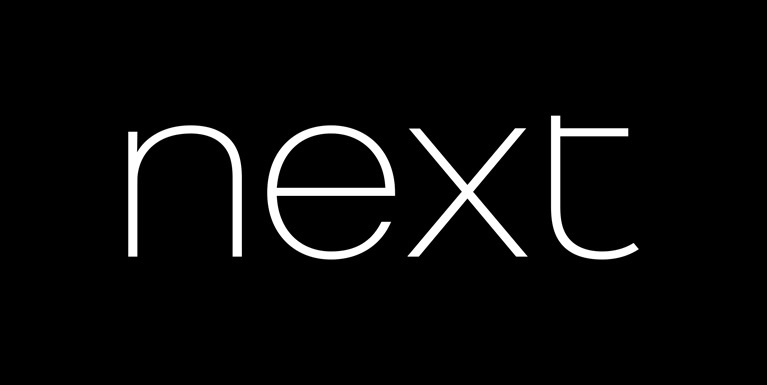 Retailer Next has warned that the market “remains challenging”, this came as it reported a 2.5 per cent decline in total sales for the past three months.

The firm also cut its profit forecast. It’s now expecting full-year profits to sit between £680m and £740m. Its earlier forecast was between £680m to £780m.

Store sales fell by just over eight per cent.

Despite this news, the firm’s overall performance was helped by its directory sales which rose 3.3 per cent for the 13 weeks to the 29 April.

Next said in a trading statement: “The UK consumer environment remains challenging, particularly in the clothing and homeware markets, and real wage growth is now close to zero,”