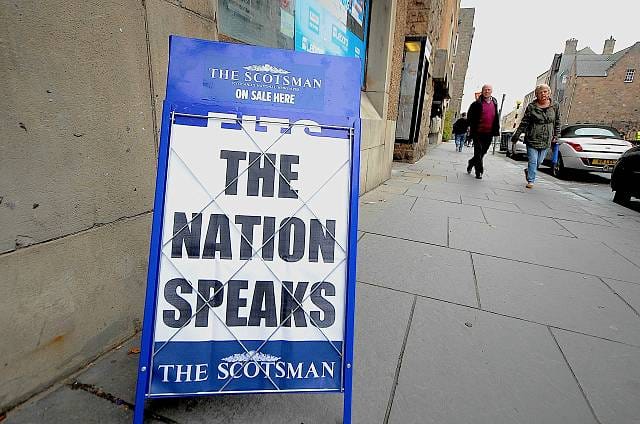 Ipsos MORI’s Scottish Political Monitor, run in partnership with STV News, finds the highest level of support for independence yet recorded among the Scottish public.

The SNP currently has a very strong lead in voting intention for both constituency and list votes in next May’s Scottish Parliament elections, with the Conservatives in second place and Labour faring worse in third.