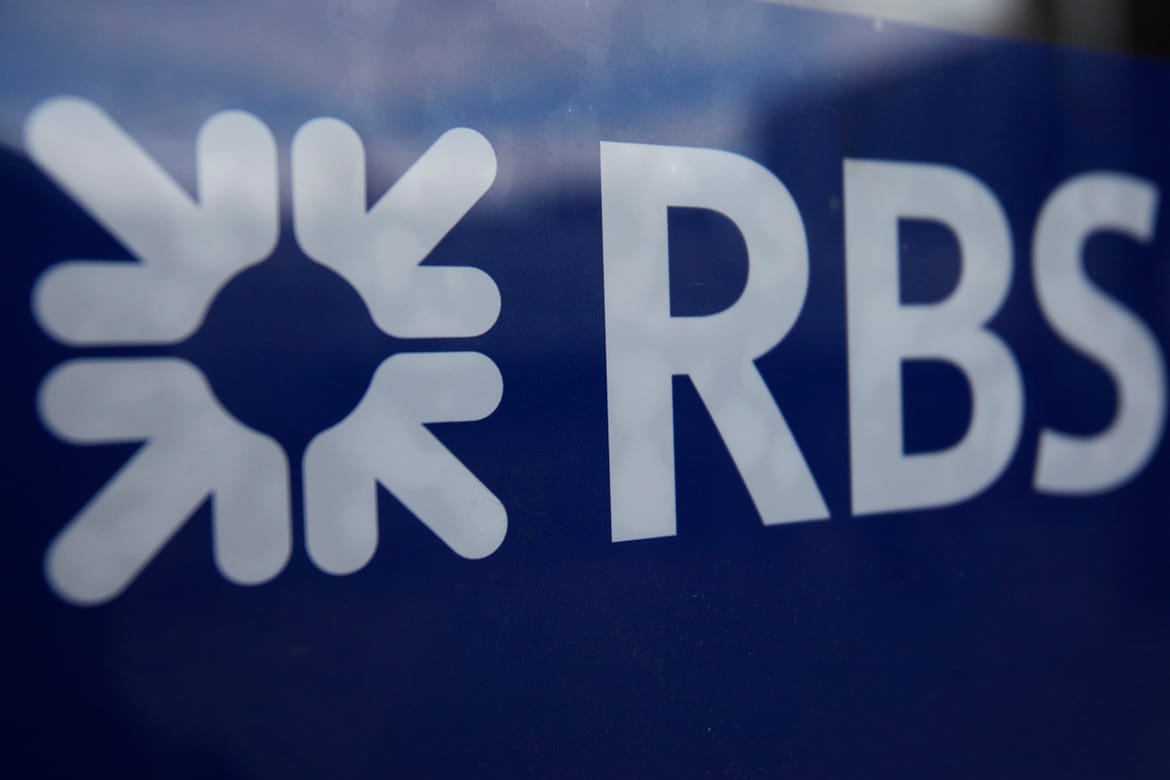 The Royal Bank of Scotland Group has announced today that with effect from 1 January 2018:

“Sandy Crombie has made an outstanding contribution to the Board of RBS and we have benefitted greatly from his wisdom and experience.  The Board and I will miss Sandy’s presence as a much valued colleague and friend, and he leaves RBS with our very best wishes for the future.

“I am delighted that Robert Gillespie will be building on Sandy’s excellent work as Chairman of the Group Performance & Remuneration Committee, and that Mark Seligman is assuming the pivotal role of Senior Independent Director.

“Robert and Mark are both ideally suited to these positions, and I know they will have much to contribute. Mark will also join the Group Performance & Remuneration Committee.

“Finally, we are very pleased to welcome Dr Lena Wilson as a non-executive director.  With her strong public sector and commercial background, I am confident that Lena’s appointment will further strengthen the RBS Board’s composition and we look forward to welcoming her to the Board.”

Lena Wilson has been a non-executive director and member of the audit committee of Intertek Group plc since 2012.