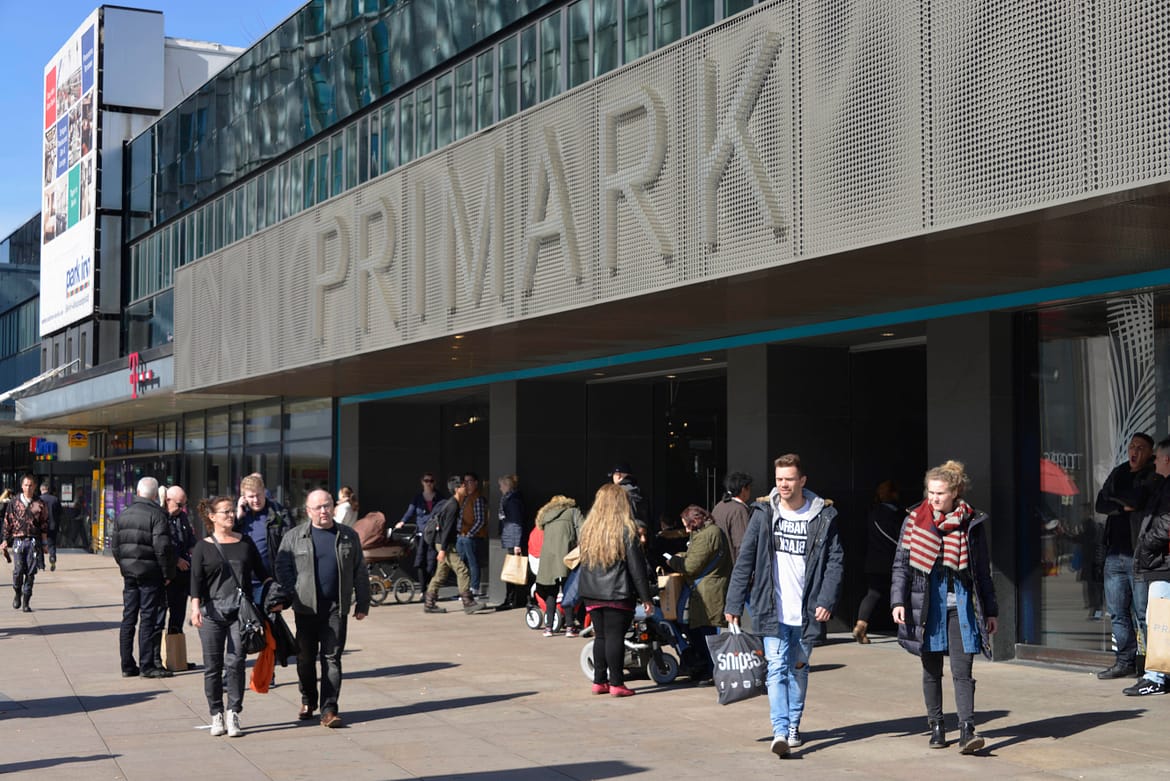 The company, however, added that sales at Primark in the second half of next year “will be sensitive to sterling exchange rate volatility which is likely to arise given a period of intense Brexit negotiations.”

In a trading update for the year to September 15, the group added that Primark performed particularly well in Britain with like-for-like sales seen up 1.5 per cent. AB Sugar’s revenue and profit will be well down on last year due primarily to significantly lower EU prices adversely affecting its UK and Spanish businesses.