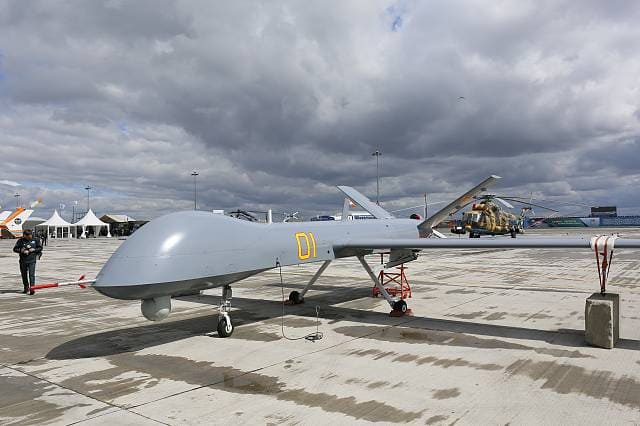 President Donald Trump has taken to Twitter on Thursday and said that “Iran has made a very big mistake” after Iran shot down a US spry drone.

US military’s Central Command said the drone was shot down using a surface to air missile over international airspace over the Strait of Hormuz.

In a statement the military said, “Iranian reports that the aircraft was over Iran are false.

“this was an unprovoked attack on a US surveillance asset in international airspace.”

However, state run IRNA news agency reported that on Thursday morning Iran’s Revolutionary Guard had said, it shot down an RQ-4 Global Hawk that had entered its airspace near the Kouhmobarak district in southern Iran’s Hormozgan province.

The Guards’ commander-in-chief, Hossein Salami said after the drone was shot down this carries a “clear message” to the American’s that “our borders are Iran’s red line and we will react strongly against any aggression.”

The commander added, “Iran is not seeking war with any country, but we are fully prepared to defend Iran.”

Captain Bill Urban, a US Central Command spokesman said, “There was no drone over Iranian territory.”

On Wednesday 1,000 US military arrived to join tens of thousands of troops in the region, and a us aircraft carrier arrived in the region in recent weeks and B-52 bombers.