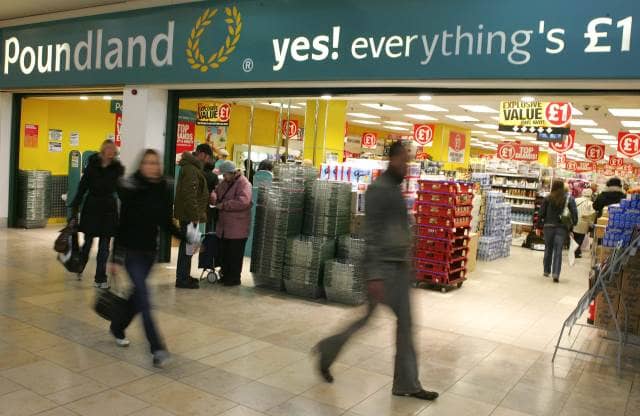 Poundland owner could sell or float in multi-billion deal

Pepkor Europe, which owns Poundland, could soon be sold or floated in a €4bn (£3.6bn) deal, according to media reports.

According to The Times, Pepkor Europe has had meetings with bankers and lawyers to advise on a dual track process to explore a sale or an initial public offering.

Poundland has 853 shops in the UK and Ireland. It was floated in 2014 for £750m and two years later was bought by South African retailer Steinhoff.

A decision is expected to be made next month