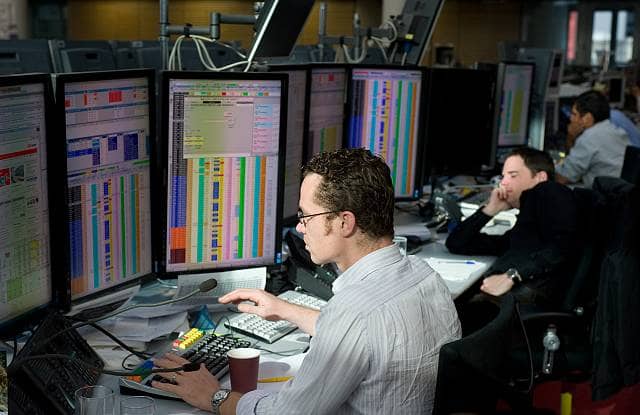 Neil Wilson, the chief market analyst at Markets.com said, “Sterling is under the cosh again as hopes of a deal between the UK and EU fade.

“The last flicker of hope was snuffed out this morning after a call between the prime minister and chancellor Merkel of Germany left the process at an impasse.”